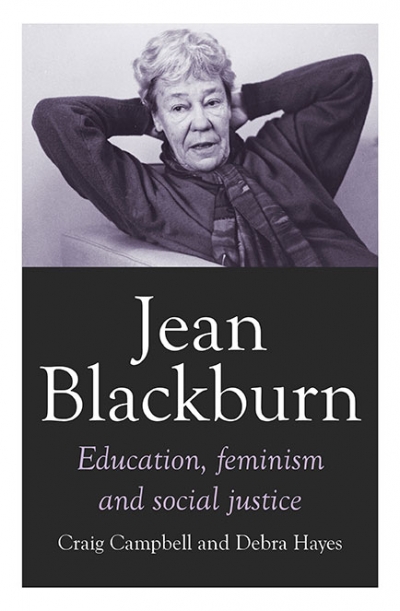 by Craig Campbell and Debra Hayes

In the foundation Jean Blackburn Memorial Lecture in 2014, David Gonski observed that Australian schooling was unfairly funded – that the money wasn’t going where it was needed. To our national shame, this is not a new phenomenon. Successive governments in Australia have adopted school-funding policies for which there has been little educational justification and which have contributed to the profound inequality of our schools.

But it could have been different. What if our governments had believed that no children or young people should be held back from a good education because of the circumstances of their parents or the under-resourcing of their schools? What if our governments had decided to fund the public education system to make it among the best in the world? Some parents would still have chosen private schools, but most would have stayed with the public ones, making sure their taxes were used for a schooling system that provided a fair go for all.

When reiterating the arguments that Jean Blackburn had made forty years earlier, Gonski referred to the continuing relevance of her contribution to an ambition still not yet achieved – a schooling system that offers all children and youth access to the finest liberal education possible.

Craig Campbell and Debra Hayes have done education in Australia a service by undertaking a biography of Jean Blackburn. Readers who have not heard of Blackburn and who care about education in Australia, as well as readers who know of her leadership in educational reform, will learn much from this book. Readers interested in a social and cultural history of Australia, through the lens of education, from the Depression through World War II, postwar reconstruction, the Cold War, the Whitlam era, and the rise of neo-liberalism in the late 1980s will also not be disappointed.

by Craig Campbell and Debra Hayes