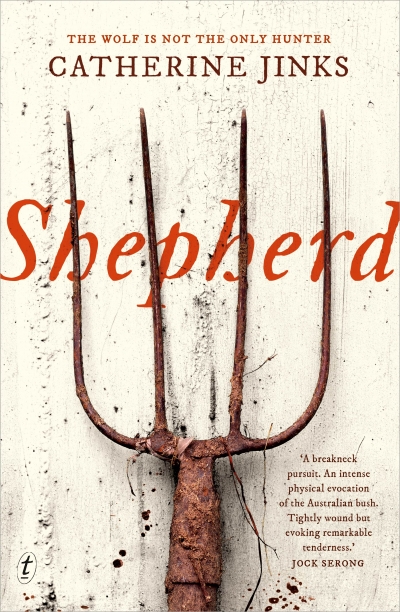 One of the few advantages a contemporary writer of historical fiction has derives from working in a context with laxer censorship laws. Representations of sexuality and violence once proscribed can be incorporated to better approach the social conditions of the period. With regard to narratives about Australia’s convict history, Marcus Clarke’s For the Term of His Natural Life was written after transportation had ceased to the eastern Australian colonies, while farther west Fenian convict John Boyle O’Reilly’s Moondyne was published after he had escaped from Western Australia and found sanctuary in the United States.

Reader interest in the convict period has never flagged, however. More recently, Jock Serong’s magnificent Preservation (2018), together with Peter Cochrane’s terrific The Making of Martin Sparrow (2018) and Rohan Wilson’s award-winning double act of The Roving Party (2011) and To Name Those Lost (2017), are nuanced and comprehensive readings of the barbarism visited upon both the convicts themselves but also upon Australia’s First Nations peoples.

Catherine Jinks’s Shepherd, which was shortlisted for the 2018 Text Prize for Young Adult and Children’s Writing, similarly evokes the terrible conditions of the frontier for both convict and Aboriginal subject alike, in the cloth of a highly readable, richly characterised, beautifully written novel. Much like Wilson’s To Name Those Lost, which draws suspense from a central chase plotline, Shepherd too is structured around a pivotal incident, which sets off a chain of violent events and maintains its narrative intrigue from a sustained pursuit.