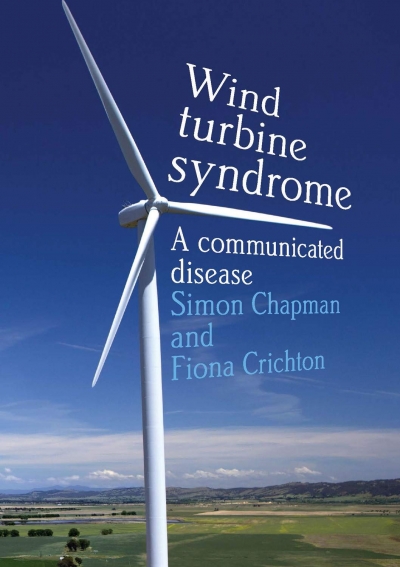 ‘Climate change is coming,’ fourth-generation farmer Charlie Prell told an Independent Planning Commission hearing on a proposed expansion of the windfarm near his Crookwell property on 6 June 2019. He and his family constantly hear the noise of the turbines spinning five hundred metres away, generating electricity. They hear the sounds of traffic from the road, the sheep and cattle on the farm. ‘I hear the birds in the garden around my house,’ he said, ‘and I also hear something else … the nearly silent creep of climate change.’

Several weeks later, inveterate environmentalist Dr Bob Brown raised eyebrows with an opinion piece in the Tasmanian Mercury. ‘The world needs energy efficiency and renewable energy to replace fossil fuels,’ wrote Brown, ‘and fast.’ But the 120-turbine windfarm proposed for Robbins Island, off northwest Tasmania, would be visible for fifty kilometres, generate surplus electricity which would be carried to the mainland, see profits dispensed to foreign shareholders, and kill birds. The island lies in the migratory path of twenty-four endangered species. Its cliffs are home to the wedge-tailed eagle and the white-bellied sea eagle. Wind must be farmed elsewhere.

Brown does not fit the typical mould of the windfarm opponent, and his objections point to the complex ecological, social, and economic dimensions of renewable energy, and to the difficulties society faces in adapting to a changing climate.