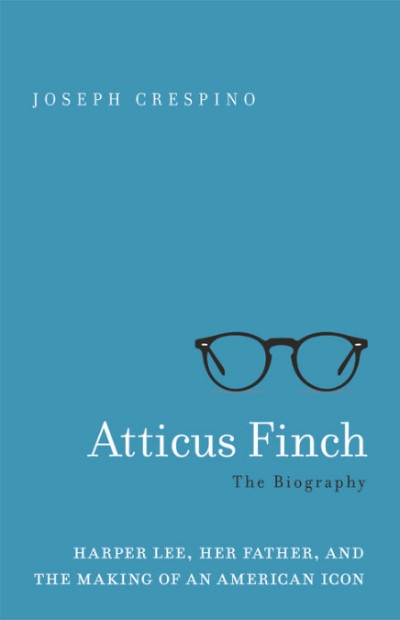 When I taught African American history at the University of Sydney, students read the words of Booker T. Washington, Ida B. Wells, Marcus Garvey, and Martin Luther King Jr. They discussed the relative merits of each leader’s strategies. In every class – mostly white students, including some migrants and children of migrants – a majority favoured Washington over the three more militant alternatives. Washington, ‘The Wizard of Tuskegee’, built an important college for black students in Alabama in the late nineteenth century and advocated for social change at levels as high as the White House. But the price he paid to do so was to make frequent claims that the best means of change was a gradual one, in which African Americans would prove their worth as citizens by being great workers and patriots. (He meanwhile secretly funded civil rights legal suits.) Washington’s strategy was never able to counter racism’s logic-defying mercurial power, nor overcome the fact that white people are not always good people. To my students this news often came as a shock.

My students’ fantasy is shared by many fans of one of the signal texts of modern American writing and filmmaking, Harper Lee’s To Kill a Mockingbird. The 1960 book and 1962 film were and remain incredibly popular. Told through the eyes of ‘tomboy’ Jean Louise ‘Scout’ Finch (mediated in the book by adult Jean Louise), both novel and movie appealed with their vision of small-town Southern innocence and fundamental goodness, embodied in the children and most memorably in Scout’s father, lawyer Atticus Finch. Famously, Harper Lee gave her last substantial interview in 1964 and hardly published another word. In 2015, with Lee possibly suffering dementia, a decision was taken to publish Go Set a Watchman, written in 1957 before Mockingbird and stashed for decades in a deposit box in Lee’s hometown bank. Set in the 1950s, twenty years after the action of Mockingbird, Watchman has many of the same characters, including Jean Louise and Atticus, and explores many of the same themes. Rather than charming, it is didactic and tedious. The books taken together, though, are fascinating.