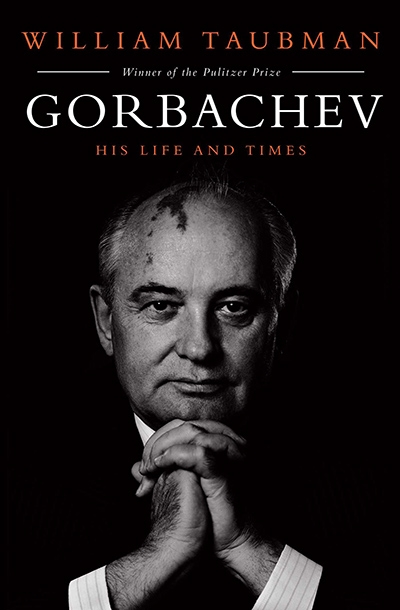 Gorbachev: His life and times

‘Heroes, hero worship, and the heroic in history’: so did one observer describe the essence of Edmund Wilson’s To the Finland Station (1940). A series of portraits of ‘great men’, the book culminates with Lenin’s arrival on a German train at Petrograd’s Finland Station in April 1917, shortly after the overthrow of Tsar Nicholas II. In six months, Lenin – against all odds, by dint of sheer will – would overthrow the provisional government and establish the world’s first communist state.

Seventy-four years later, one of Lenin’s successors would dismember that state, almost inadvertently. ‘Heroic’ is not a word often applied to Mikhail Gorbachev, certainly not in Russia, where polls rank Putin, Lenin, Stalin, and even Brezhnev, who presided over the ‘era of stagnation’, far higher than Gorbachev. He is disliked by two-thirds of Russians and viewed favourably only by about one-fifth. When he ran for office five years after being booted out, he received a humiliating 0.5 per cent of the vote. Although Gorbachev, now eighty-seven, lives in Moscow, his daughter moved to Germany partly to escape the vilification still routinely heaped on the man who lost an empire.

Barbara Keys is Associate Professor of History at the University of Melbourne and the author of Reclaiming American Virtue: The human rights revolution of the 1970s (2014).

Gorbachev: His life and times

Barbara Keys is Associate Professor of History at the University of Melbourne and the author of Reclaiming American Virtue: The human rights revolution of the 1970s (2014).