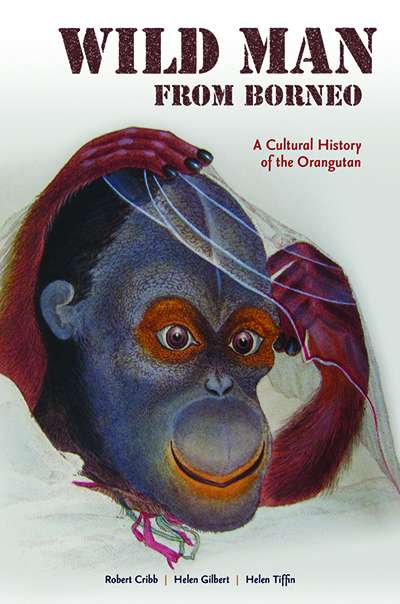 Wild Man From Borneo: A cultural history of the Orangutan

What does it mean to be human – nearly human, not-quite-human, or even inhuman? Such questions have preoccupied writers and researchers for centuries, from Charles Darwin and Mary Shelley to the uncanny valley of robotics, AI, and a trans-human future. In Wild Man from Borneo, Robert Cribb, Helen Gilbert, and Helen Tiffen explore this question through the prism of our relationship with one of our closest relatives, the orangutan.

Our similarity to apes and monkeys is both their most disturbing and most appealing feature. When I worked as a zookeeper, I disliked the primate round, mainly because the female baboons seemed to regard me as a rival for the dominant male’s affections. So I was surprised, when I left, that it was the primates I felt the need to farewell, particularly the young hand-reared orangutan Indah. The personable status of orangutans is evidenced by our ready recollection of Mollie at Melbourne Zoo or George at Adelaide Zoo, and the grief recently expressed over the unexpected death of Karta in childbirth.

The title neatly encapsulates the focus of this book. ‘Orangutan’ is Malay for ‘man of the forest’, and yet locally this term did not apply to the red ape but to human forest dwellers. Its misapplication seems to have been a Western error. The confusion continued with early accounts describing such bizarre creatures that it is not at all clear whether they were humans (‘wild’ or otherwise), orangutans, chimpanzees, or even gorillas. 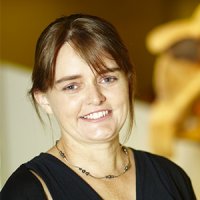 Wild Man From Borneo: A cultural history of the Orangutan