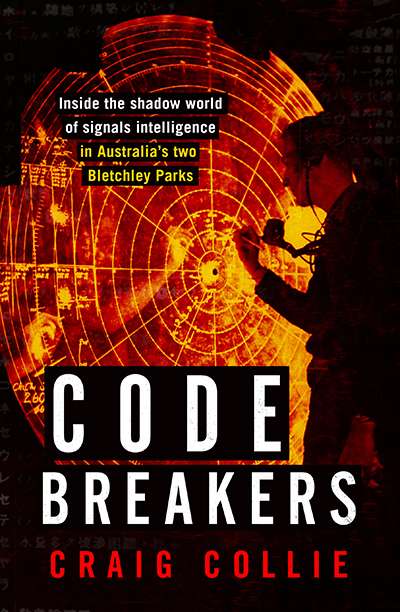 In architectural terms, if no other, the Australian counterpart to the famous World War II code breaking centre at Bletchley Park initially could not have been more different. While Alan Turing and his celebrated colleagues cracked the German Enigma code at a secluded mansion in the English countryside, Australia’s code breakers began working out of a nondescript apartment block situated on a busy inner-city thoroughfare in Melbourne opposite a public golf course.

The Monterey apartment building still stands on Queens Road, Albert Park, though there is no hint as to the history making top-secret work that went on there. Back in the day, a brand-new building was considered ideal office space, as no one had moved in who would need to be relocated. A subsequent unit known as Central Bureau was set up in Cranleigh, an ivy-clad gabled mansion in South Yarra that more closely resembled the leafy environs of Bletchley Park.

The fact that so much of the military intelligence effort was concentrated in Victoria during the early part of the war was testament to the real fear at that time of a Japanese invasion of Australia. Strict curfews and other air raid precautions were observed in Melbourne, as if the threat level was similar to that faced by London. (Later, when the fear of invasion had receded, much of the Central Bureau’s operations were moved north to Queensland, and then relocated to the Philippines once the Japanese forces were in retreat.)