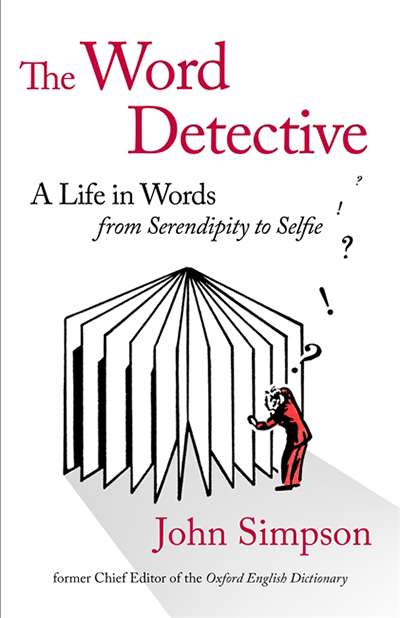 John Simpson was chief editor of the OED from 1993 until his retirement in 2013. Unlike some of his predecessors (especially James Murray and Robert Burchfield), he was not imported directly to the top job, but worked his way up through the firm from assistant editor (1976), to senior editor (1982), to co-editor (1986), and finally chief editor (1993). He had studied English literature at York and was doing an MA in medieval studies at Reading when he applied, on a whim, for a job with the OED. He was knocked back for the advertised position, but was offered another position on the rebound. And so, like James Murray, he arrived in Oxford as an ‘outlier’; he left after refashioning and reimagining that most Oxonian of enterprises, the OED.

When Simpson started work on the OED, he knew little about lexicography but learned quickly. At the time of Simpson’s arrival, chief editor Burchfield (a New Zealander) and OUP were not setting their sights on anything beyond the completion of the four planned Supplements to the OED. From early on, however, Simpson was disturbed by the tacit acceptance of the notion that the basic text of the OED was never going to be revised. He was also alert, more than most, to the implications of the emerging revolution in communications technology.