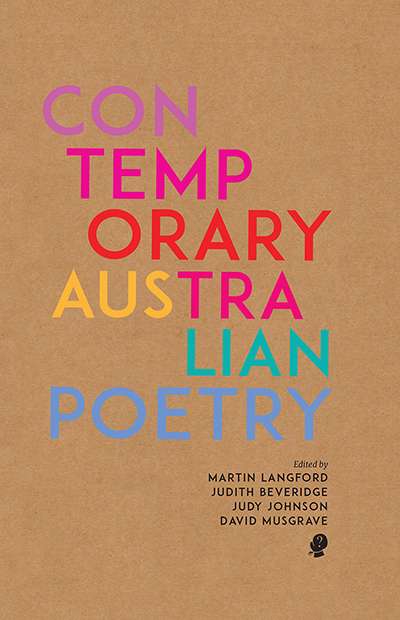 According to The Magic Pudding, Bunyip Bluegum’s erudition is established through his ability to ‘converse on a great variety of subjects, having read all the best Australian poets’, a questionable achievement in Norman Lindsay’s day. A glance through the Annals of Australian Literature reveals the paucity of quality Australian poetry volumes published through most of the twentieth century, with selection shaped by the tastes of powerfully controlling editors, especially Douglas Stewart. Even in 1966, Max Harris’s survey essay on ‘Conflicts in Australian Intellectual Life’ – in which he inveighs against the academic gatekeeping of critics such as A.D.  Hope, James McAuley, and Vincent Buckley in the post-‘Ern Malley’ era – notes the limited opportunities for publication by emerging ‘younger non-intellectual’ poets. This situation changed dramatically for the generation of poets who appeared in the 1970s, with generous subsidies and the emergence of a range of independent and commercial publishing opportunities for poetry volumes: poets of this generation – whilst splitting the spoils along the lines of painstakingly demarcated coteries – responded to this opportunity by producing oeuvres often staggeringly more voluminous than those of the poets who preceded them (Kenneth Slessor’s 100 Poems would these days barely constitute a single publication).

As the editors of Contemporary Australian Poetry (edited by Martin Langford et al., Puncher & Wattmann, $49.95 hb, 690 pp, 9781922186935) explain in their cogently instructive Introduction, the assurances of this fruitful period were at least threatened, if not ineradicably altered, by the abandonment of poetry publishing by major presses in the mid-1990s, when a return to the deserts of earlier in the century seemed likely. That this didn’t happen was due to the energies of mostly unpaid volunteers in a cottage industry of independent publishing: previously regional presses such as Five Islands Press and Fremantle Arts Centre Press suddenly became more central, and they were joined by the collective efforts of supportive publishers like Giramondo and Puncher & Wattmann, who discovered that, with small government subsidies and limited print-runs, poetry publishing could indeed be made economically viable (though payment for the poet’s labour was restricted).