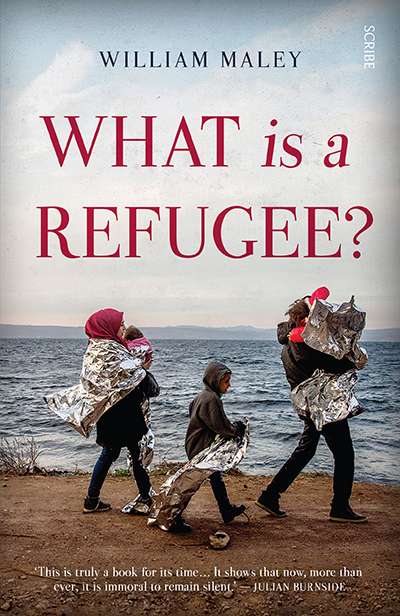 What Is a Refugee?

Three years ago, Australia was supposedly being overrun by asylum seekers arriving by boat. The situation was considered grave and dominated public debate and the government’s agenda for months. An alternative government was elected on the promise to ‘stop the boats’. In 2015, Europe was said to be in the grip of a refugee crisis. ‘We are witnessing a paradigm change,’ said the then UN High Commissioner for Refugees, António Guterres, in June 2015, ‘an unchecked slide into an era in which the scale of global forced displacement as well as the response required is now clearly dwarfing anything seen before.’

The scale of human displacement is mind-boggling. At the last count, more than sixty-five million people worldwide have been forced from their homes. About a third of them have been classified as refugees. But the size of displacement, in either absolute or relative terms, is not unprecedented. And while in recent years countries such as Lebanon and Jordan have indeed experienced a refugee crisis, the European Union, with a total population of half a billion people, ought to have been easily able to cope with the arrival of a million asylum seekers in one year.

Australia’s presumed predicament also ought to be put into perspective: the total number of asylum seekers and refugees who arrived in 2013 either by boat or through the country’s humanitarian program was less than half of that of refugees resettled in 1949, when Australia’s population was a third of the size of today’s.

Klaus Neumann has written widely on issues of human rights and forced migration. His latest book, Across the Seas: Australia’s Response to Refugees: A history (2015), recently won the CHASS Australia Prize.

What Is a Refugee?

Klaus Neumann has written widely on issues of human rights and forced migration. His latest book, Across the Seas: Australia’s Response to Refugees: A history (2015), recently won the CHASS Australia Prize.