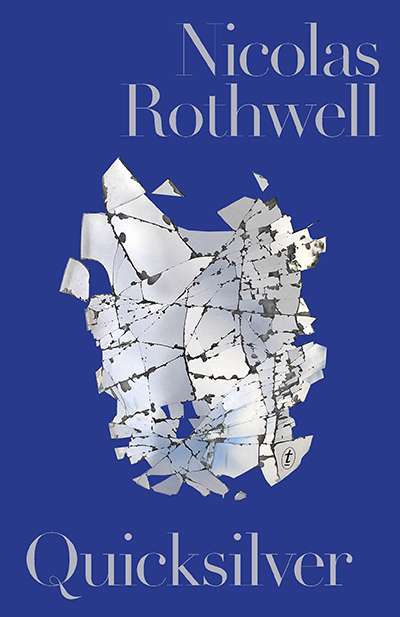 Quicksilver begins in magniloquence, like the prophet Isaiah. It was the cold midwinter season, we are told, when Nicolas Rothwell began his days of journeying, driving west from Papunya in the Northern Territory towards Marble Bar in Western Australia. ‘The roads were empty: for the best part of a week I saw no trace of man and his works.’ As he drove, he thought about the last expedition of Colonel Warburton, the first European explorer to cross the continent west from the centre. He remembered how Warburton, after eight months labouring through the Great Sandy Desert, camped by the dry bed of the Oakover River and there witnessed a marvel beyond all expectation. ‘To our great surprise,’ Warburton wrote in his diary, ‘we were awakened at 3am by the roaring of running water.’ In the morning, they discovered that the landscape had been transformed by a fast-moving flood some 300 metres wide. For in the wilderness shall waters break out, said the prophet, and streams in the desert.

Quicksilver is a book about the sacred and its relationship to the world of the profane. It is a collection of six essays exploring the many dim passages and hidden transits between the human world, the world of nature, and the mysteries of whatever lies beyond. Some of these essays have appeared before, but here they are allowed to expand and grow, sprawl and cascade.