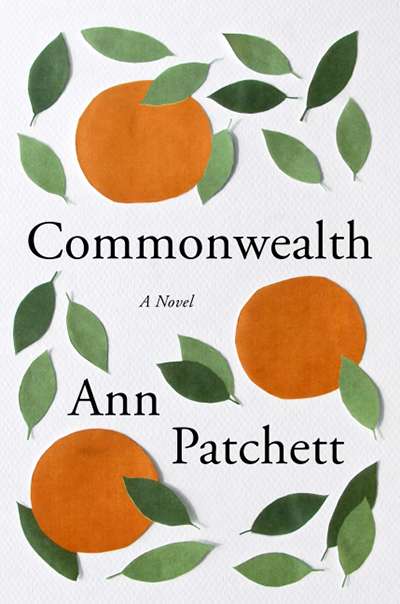 Life, one of Commonwealth's minor characters remarks, is a series of losses. Teresa Cousins acknowledges that life is also other, better things, but that it is the losses that define us – 'as solid and dependable as the earth itself'. This is at the crux of Ann Patchett's seventh novel, but Commonwealth is not a maudlin, grief-stricken ramble through divorce and disaster. To the contrary, it is a deft rendering of complex interfamilial relationships, filled as much with misunderstandings and drama as with reconciliations and humour. Patchett applies the same rules of engagement to this suburban milieu as she did to Bel Canto's far more extreme hostage crisis situation. After Bel Canto (2001) won the Orange Prize and the PEN/Faulkner Award, Patchett admitted with unwonted modesty that she had previously tried writing in the omniscient third person but had always failed. Her utilisation of multiple voices and viewpoints now appears effortless.

Commonwealth begins with a christening party and a figure framed in a doorway. Fix Keating, father of baby Franny, struggles to place the fellow standing on his porch. With his recognition of attorney Bert Cousins, the angle widens to include the baby's mother, Beverly, and 'neighbours and friends and people from church and Beverly's sister and all his brothers and their parents and practically an entire precinct worth of cops'. Patchett establishes characters through the timbre of their interior monologues and their attitudes to others. The cast continues to drift in and out of frame as the author pans through the living room, the kitchen, the backyard, providing a glimpse into the mores of 1960s Irish Catholic Los Angelenos. Personalities begin to emerge from the scrum of guests, and it becomes obvious that a couple of marriages are not working. The fatal moment comes with the glimpse of a beautiful face in the crowd.