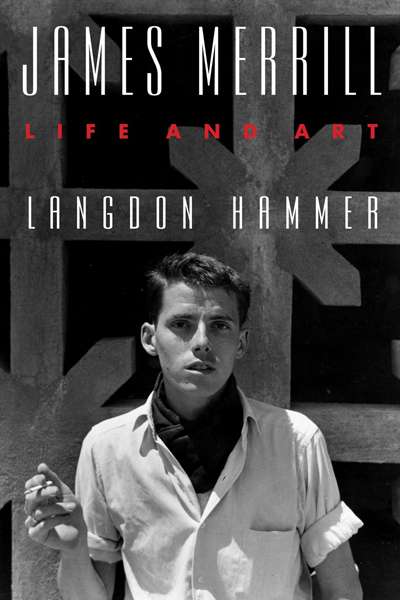 To his critics, James Merrill was at best a petit maître, a composer of exquisitely manufactured lyrics that reflected his privileged life and over-refined sensibilities. When he won Yale's Bollingen Prize for Poetry, the editorial writer for The New York Times wearily deplored the judges' preference for 'literary' poets. This prompted a sharp response from the critic Helen Vendler, one of Merrill's major advocates, who pointed out that 'the poetry of the illiterate is as literary, of course, as the poetry of the literate, only more unconsciously so'. Mary Karr, in her anti-neo-formalism polemic 'Against Decoration', accused Merrill of deliberate obfuscation and reliance on the esoteric in order to awe impressionable readers. Merrill has often been described as Mozartian, but a more apt comparison is with his near contemporary Benjamin Britten, another homosexual artist whose technical facility was considered suspect and who was also accused of deliberately shielding himself from the cultural and political currents of his time.

In the foreword to his exhaustive biography, Langdon Hammer reminds us that one thing about Merrill that definitely cannot be considered derisory was his output. His Collected Poems, published in 2001, runs to 885 pages and this does not include his magnum opus, The Changing Light at Sandover (1982), the elephant in the room (to which we will come later), nor his novels, memoirs, plays, and letters. If Louise Bogan had a point when she described Merrill's early poems as being 'impeccably written, but everything about them smells of the lamp', as he matured as a writer substance was added to the surface sheen and emotional depths were plunged albeit in a restrained manner. But then, not every poet needs to howl. Much of the criticism seems to be based on two false assumptions: first, that technical facility produces facile work; second, that a life of privilege is somehow less genuine than one of disadvantage. Pace Mary Karr, a dysfunctional family in a mansion in the Hamptons is just as authentic as one in a blue-collar East Texas town.