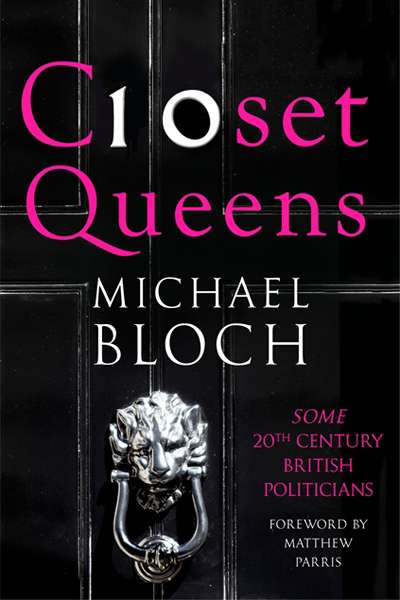 With marriage equality becoming the norm in Western countries (though, signally, not in Australia), it may be tempting to forget how recent and rapid and seemingly decisive changes in the legal treatment of, and social attitudes towards, homosexuality have been. The death of Lord Montagu of Beaulieu in late August 2015 marked the passing of the last living public figure prosecuted for homosexual offences. Sixty years ago, Lord Montagu was tried, convicted, and imprisoned for 'conspiracy to incite certain male persons to commit serious offences with male persons'. Homosexual intercourse between consenting males in private was decriminalised in England and Wales in 1967 (but not until the early 1980s in Scotland and Northern Ireland). Decriminalisation in Australia was even more recent, spanning from 1973 in the Australian Capital Territory to 1997 in Tasmania.

The twentieth century, then, was the period in which the legal regulation of homosexuality in England changed decisively. These changes, of course, took political will. The interaction of homosexuality and politics in twentieth century England (broadly defined) forms the subject of Michael Bloch's latest book, Closet Queens. Bloch is well placed to write such a book, particularly about the second half of the twentieth century, having recently published his compelling biography of Jeremy Thorpe (2014), the leader of the Liberal Party who revived that party's fortunes, only to have his career in disgrace following a sex scandal and a failed prosecution. The Thorpe affair surely rivals the Profumo affair for the title of the most lurid sex scandal of twentieth-century British politics. Bloch's biography of Thorpe, though largely written in the 1990s, was not published until after its subject's death in December 2014.