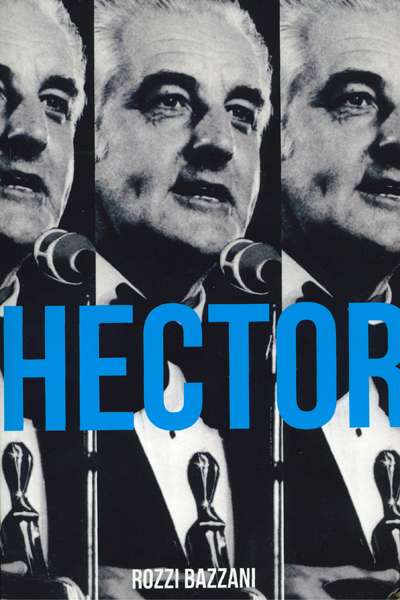 Hector Crawford is a unique figure in the history of Australian radio and television. The Australian Dictionary of Biography article (also by the author of this book) describes him as 'television producer, media lobbyist and musician', to which could be added radio producer, showman, and entrepreneur. Above all, he was a persistent and canny advocate of Australian content at a time when the infant television channels, eager to reap quick profit from the new medium, preferred cheap American imports to investing in local programming. Crawford lobbied, argued, cajoled, persisted: he has a right to be called, for better for worse, the father of Australian television.

Hector came from a hard-working, middle-class family, his father, Will, a commercial traveller, his mother, Charlotte, active in a local Protestant church as choirmaster and organist. Hector had a sister, Dorothy, two years his elder, who was to be important in his life. When Hector was ten, the family moved from down-at-heel Fitzroy to the much more desirable East St Kilda. Charlotte had aspirations for both her children, and given her background in church music it was not surprising that she should seize the opportunity for young Hector to audition for the boys' choir at St Paul's Anglican Cathedral. He impressed the legendary organist and choirmaster, Alfred Floyd, who is credited with having made the Melbourne choir equal to that of any English cathedral. Hector gained a sound musical education, and Floyd, who was a leading figure in Melbourne's music world, encouraged and advised him when, as a young adult, he was seeking to become involved in the city's choral music scene.