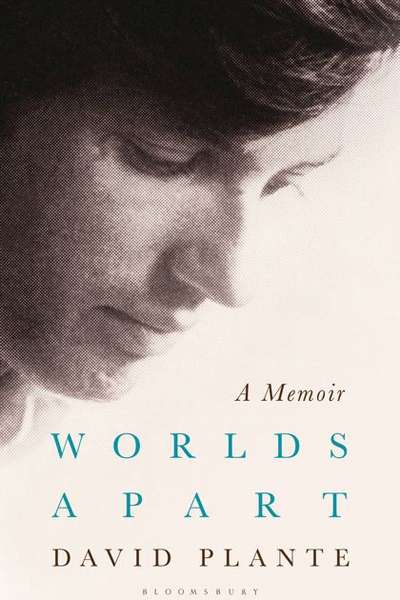 How has David Plante managed to become as prolific a novelist as he has when so much of his time has been spent in flitting between gallery openings in New York, dinner parties and book launches in London, idyllic holidays in Italy and Greece, and teaching in Tulsa, Oklahoma? And those are just a few of the 'worlds apart' recounted in this so-called memoir – the book is really just a succession of extracts from Plante's diaries, with the dates removed. So are some of his novels, as we learn all but incidentally (The Country 'comes entirely from my diary'). There is no space allowed in these extracts for any sustained reflection on the craft or business of being a novelist: 'I almost never write in my diary about writing fiction.' In truth, there is little space in these pages for reflection on anything, and the only connecting thread between the extracts is provided by the lustrous quality of the names (the 'stellar cast', as he puts it) that seems to populate nearly all of the worlds he straddles.

At one point, describing a visit to the Church of the Holy Sepulchre in Jerusalem, he comes close to a serious engagement with questions of religious faith and of the nature of God, whom he doesn't – yet at another level does – believe in. It is a moving, impassioned passage for the paragraph or so it lasts. Yet what finally seems to matter to him in these spiritual agonisings, or in his recounting of them, is that someone famous should be there to share them with him: 'It was important to me that something should come over me and that I should tell Philip what it was ... How to explain to Philip ...' It is not Philip Anybody, of course; from earlier anecdotes in the book we know it can only be his fellow novelist, of even greater prolificity and distinction, Philip Roth. And the challenge to readers, in our celebrity-hungry culture, is whether we, too, would be so interested if it were not a famous name. 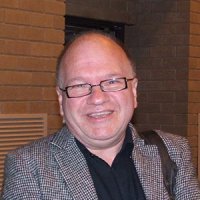