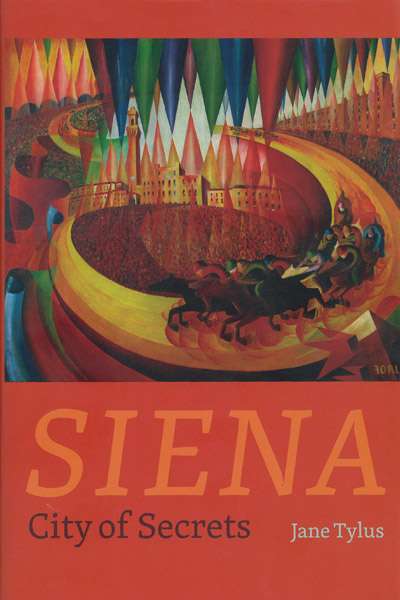 Visitors to Siena are told about two major historical catastrophes that determined the future of the city: the Black Death in 1348 and the final capitulation to Florence in 1555. Such events manifest themselves respectively in the spectacularly incomplete Duomo and in the marked reduction of buildings and art created after the sixteenth century, when the city’s fortunes declined under submission to its northern neighbour. The city’s population, estimated at fifty thousand in the early fourteenth century, is not much more than that now. It remains to be seen if the crisis faced by the proud, ancient, and reckless Sienese Monte dei Paschi bank (established in 1472) in the wake of the GFC will have a similarly long-term impact. Apart from its fiscal activities, the bank’s foundation has underwritten the city’s cultural activities, the museums, the university, sports teams, the Palio. If the two historical disasters are anything to go by, it is the lack of progress following them that has ensured the survival of this most beautiful of Tuscan hill towns and its treasury of art and architecture.

Jane Tylus has not produced a history or travel guide to Siena – there are plenty of those – but, as her subtitle indicates, something more intimate and personal. Her narrative mentions all the main architectural sights, works of art and cultural activities, but interweaves these with digressions that jump back and forth from the past to the present, from the core of the city to its surroundings, from its very foundations to the pinnacles of its towers. In this she mirrors in her text the rich, complex, undulating, and labyrinthine city to which she keeps returning. She shares her experiences and discoveries, taking the reader on her journey. The narrative is wound around five themes, each of which is most appropriate to Siena and each of which could warrant a book: ‘Terra and Acqua’, ‘Pilgrims’, ‘Money’, ‘Neighbourhoods’, and ‘Saints’.