Where I'm Reading From: The Changing World of Books by Tim Parks

British novelist, translator, and critic, Tim Parks, based in Italy since 1981, is well credentialled to examine the changing world of books. Parks says, however, that while he wanted to comment on ‘writing itself, and reading, and books’, he didn’t want to do it ‘in a precious way’.

In Where I’m Reading From, Parks is certainly far from precious as he tilts against many literary windmills, including the global marketing of fiction, literary prizes, how we read, the state of translation, literary festivals, academic criticism, and the publishing industry.

The thirty-seven essays, in four sections, ‘The World Around the Book’, ‘The Book in the World’, ‘The Writer’s World’, and ‘Writing Across Worlds’, were originally published as columns in the New York Review of Books. The length of the essays, between one and two thousand words, ensures succinct erudition and a provocative readability, but means that Parks often lacks the space to follow through on his sweeping generalisations. 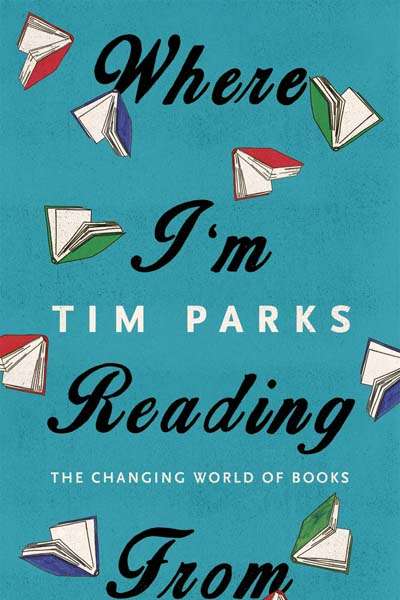 Where I'm Reading From: The Changing World of Books