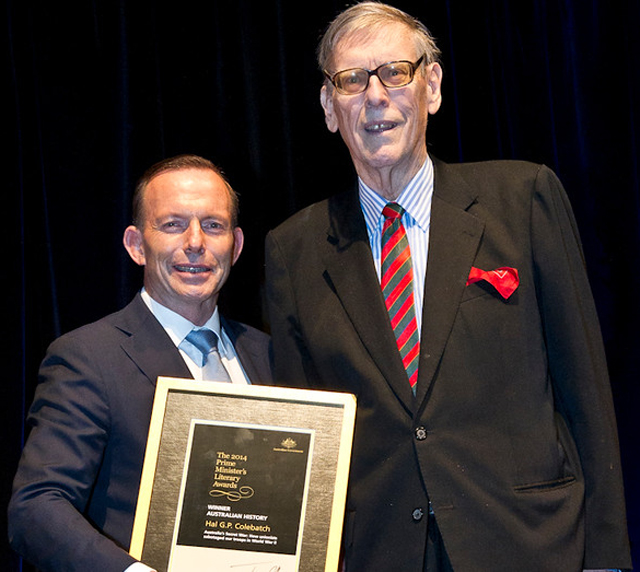 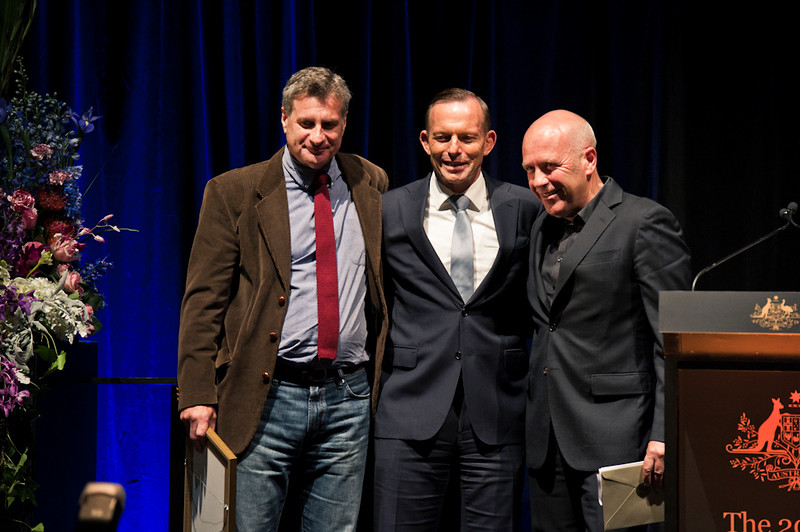 Clive James in his element

For someone who is gravely ill, Clive James is in remarkably fine literary fettle – irrepressible indeed, as we can tell from his mordacious poem ‘A Silent Speech by Julia Gillard’ (an Editor’s choice, we should note, not the poetry editor’s). James’s writings on the great poets – Auden, Bishop, Larkin, Montale et al. – remain essential reading for any young poet. Now we have a new compilation: Poetry Notes 2006–2014 (Picador). Geordie Williamson, who reviews the book on page 26, notes that ‘a great critic can reawaken a dormant sense of wonder for what poetry can do’.

The ABR Elizabeth Jolley Short Story Prize is the country’s principal short story prize, and we are delighted to be able to present it again in 2015 (with generous support from ABR Patron Ian Dickson). Total prize money will be $8,000 (the winner receives $5,000). As with all our prizes, the Jolley Prize is open to writers anywhere in the world (stories must be in English). Authors can enter online. See our website for more details.

Short story writers will have until 1 May to enter. The judges are Amy Baillieu, Sarah Holland-Batt, and Paddy O’Reilly. The winner will be announced at a suspenseful ceremony during the Brisbane Writers Festival (3–6 September 2015).

Lovers of the shorter form might be interested in joining our first cultural tour: the ABR Brisbane Writers Festival Tour, your chance to be part of the Jolley Prize ceremony. Spend a few days meeting writers and attending special ABR events. More details will follow early next year, but meanwhile reserve your place: This email address is being protected from spambots. You need JavaScript enabled to view it..

Support from ABR Patrons has transformed the magazine since 2010, and now enables us to offer 100 free one-year subscriptions to ABR Online to those aged twenty-one and under.

All you have to do is phone ABR on (03) 9699 8822 or email Business Manager, Grace Chang, at This email address is being protected from spambots. You need JavaScript enabled to view it.. We will need date of birth verification, and terms and conditions apply. Readers and subscribers who know someone who might be interested in this special offer are encouraged to notify them. It is a great way to introduce young readers – especially students – to the magazine. Be quick, though: these complimentary subscriptions will be snapped up early in the New Year.