An Officer and a Spy by Robert Harris

Some of the wildly successful historical novels of Robert Harris are counter-factual, like Fatherland (1992), which assumes a successful Nazi invasion of Britain. By contrast, his most recent work, An Officer and a Spy (2013), builds on a highly detailed account of the Dreyfus affair, which convulsed France in the late nineteenth and early twentieth centuries.

Captain Alfred Dreyfus, a Jewish officer in the French Army, was in 1894 convicted of espionage by passing military intelligence to the German Embassy in Paris. He was sentenced to life imprisonment on Devil’s Island, a rocky outcrop off French Guiana. Subsequent evidence pointed clearly to a Major Esterhazy as the true culprit. The Dreyfus cause was taken up by many political and literary figures, notably Georges Clémenceau and Émile Zola, who published his famous polemic J’accuse in 1898. There followed a trial of Esterhazy (acquitted), a libel prosecution of Zola (convicted), litigation in the civil courts, and a further military trial of Dreyfus (convicted again). Finally, he was pardoned in 1906. Dreyfus returned to the Army, served in the Great War, and died in 1935. Such is the sensitivity of the affair that a secret file was not released by the French authorities until 2013. 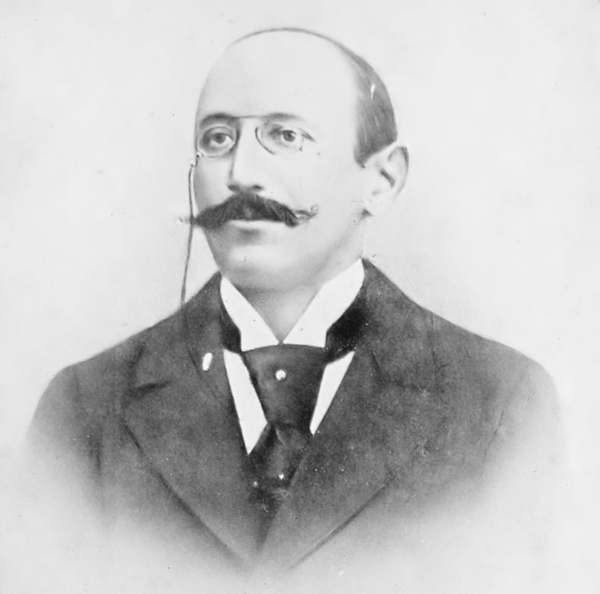 Harris tells the story through the mouth of a French officer, Colonel Georges Picquart, who, shortly after Dreyfus’s conviction, becomes head of the euphemistically titled Statistical Section,in truth a spying unit. Picquart, a forty year-old bachelor, is the youngest colonel in the French Army (in the Australian Army, most who obtain this rank would do so in their late thirties, perhaps an indication that the French peacetime army of the Dreyfus era was a somewhat ossified organisation.)

The true Dreyfus saga of deception and forgery, bravery and cowardice, is so gripping that Harris wisely lets the events speak for themselves. In this age of WikiLeaks, the espionage of the era has an almost innocent artlessness. The Statistical Office had an agent who was a cleaning lady at the German Embassy. She would empty the contents of embassy wastepaper baskets and hand them over each week in exchange for 200 francs. The embassy staff would have been better advised to burn the documents rather than just cut them up into small pieces (which the Statistical Office painstakingly reassembled).

According to the London Daily Telegraph, the genesis of An Officer and a Spy was a lunch in Paris at which Harris asked Roman Polanski, who had directed the film of the novelist’s The Ghost (2007), if he had considered making a film on the Dreyfus affair. Polanski said he had never been able to find a story in it. Harris decided to have a look. He immediately saw ‘at the heart of the whole thing … a brilliant spy story, which has tended to be lost in all the social commentary about anti-Semitism’. 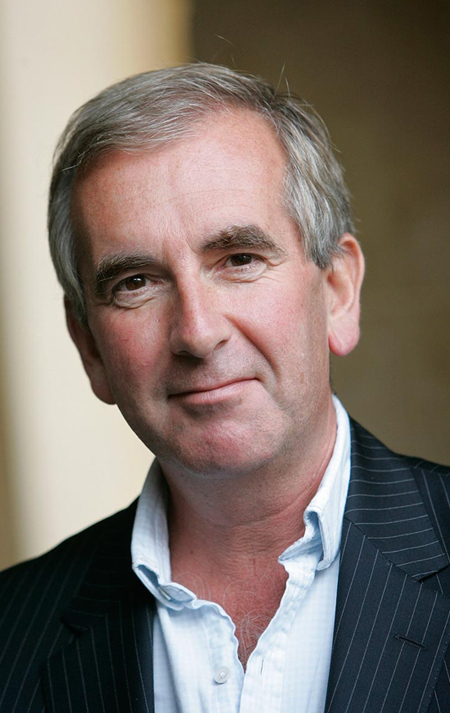 This perceptive approach is brilliantly validated in the finished product. The dramatic narrative and cast of characters are absorbing, and Harris deftly paints in the occasional detail which illuminates the social setting.

We are reminded of the humiliating defeat of France in the Franco–Prussian War of 1870, with the loss of Alsace and Lorraine. Desire for revenge against Germany, combined with enthusiasm for a Russian alignment, ran strong. The husband of Picquart’s mistress was a Foreign Office official who managed a triumphal Parisian visit by the tsar. The pomp and circumstance of the visit are vividly brought to life by Harris in a brief pen picture. 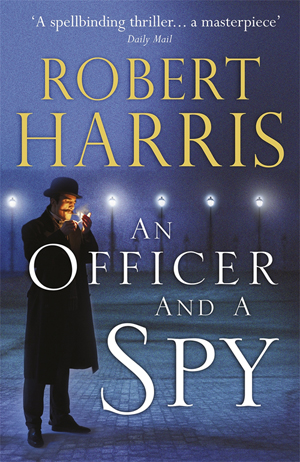 Picquart is a decent man, but his personal feelings towards Dreyfus are revealing of the attitudes of even the most civilised of French Gentile society.

Some years earlier, Picquart had been a professor at the École Superiéure de Guerre, where Dreyfus was a student. Picquart says that Dreyfus was ‘what my mother would call “a regular Jew”’, by which she meant such things as ‘new money’, pushiness, social climbing, and a fondness for ostentation.

‘The detective story that initially struck Harris remains at the core.’

Dreyfus invited Picquart to social occasions, including ‘top-class shooting’ he had rented near Fontainebleau. Picquart declined. ‘I didn’t much care for him, even less so when I discovered that the rest of his family had elected to remain in occupied Alsace, and that Germany was where his money came from: blood money I thought it.’ His voice struck Picquart as his ‘least attractive feature: nasal and mechanical, with a grating touch of Mulhouse German’.

Illustrating another gulf in French society, Picquart is rather anti-clerical. He takes his elderly mother to Mass and tells her he will see her after the service: ‘She peers at me with moist grey eyes. Her voice quivers. “But what shall I tell God?” ‘Tell Him I’ll be in the Café du Commerce in the square over there.’

The detective story that initially struck Harris remains at the core. The first-person, present-tense narrative conveys immediacy and a sense of involvement. Like many readers, the present reviewer was only vaguely aware of L’Affaire Dreyfus. At each twist and turn of the story, he was as astonished, and frequently outraged, as was Picquet. As the cliché reminds us, truth is stranger than fiction. Harris does full justice to this immortal story of injustice.