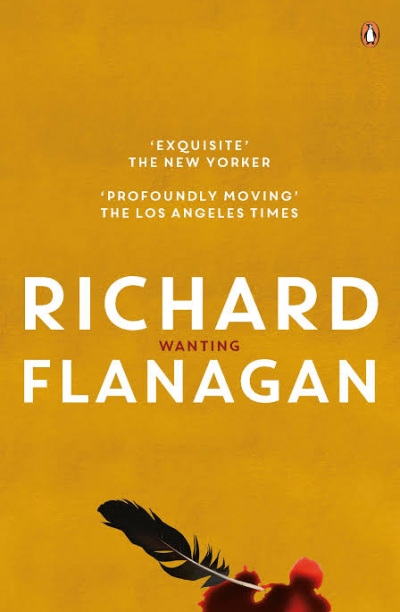 For the inhabitants of mainland Australia, ‘history’ is often complicated by the sheer fact of geography. Instead of one central node, European colonisation expanded from multiple centres, each isolated in space and founded on differing socio-political premises over staggered periods of time, and each with populations too various in background to allow much in the way of agreement about some völkisch collective past.

But Tasmania is different. Its relative heterogeneity and modest scale make it a crucible for happenings. It is a compact vessel in which historical events are subjected to a rigorous testing; the one place, perhaps, where the implications of our wider actions may be clearly discerned.

Richard Flanagan is a historian by training, and even his wildest fictional imaginings are shaped by the earnest desire, in Croce’s words, ‘to create a true discourse of the past’, particularly for his home state. His narratives are not parochial, however – they proceed in keen awareness of Tasmania’s role as a microcosm – nor are they didactic: the historian in Flanagan may collect and arrange static fact, but it is the creative writer who sets them in motion.