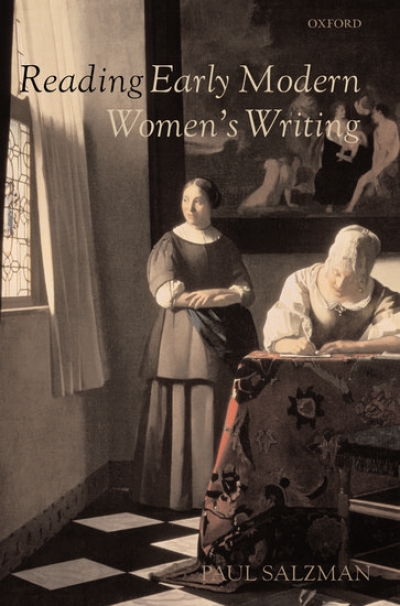 The study of early modern women’s writing is today a thriving field, largely formed by innovative politically and sexually engaged work at the crossroads of historical and theoretical scholarship and teaching. What is often somewhat offhandedly referred to as the work of feminist recovery or canonical revision, an ongoing investigation of the print and manuscript archive of early modern women’s writing, was and is a charged project of materialist intervention and disciplinary critique designed to disturb, rather than simply supplement, the foundations of literary value and its pedagogical reproduction. The study of early modern women’s writing has been especially shaped by its engagements with the insights, assumptions and blindspots of the feminist literary history of post-Enlightenment women’s writing, the provocations and innovations of new historicism and cultural materialism, and the volatile encounter of identity politics, the politics of difference and the history of sexuality. 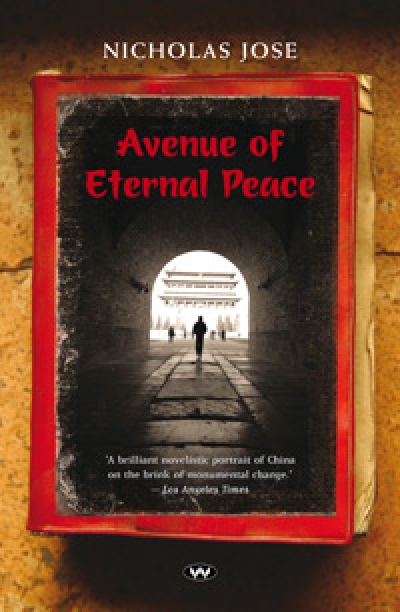 This is, above all else, a timely novel. In an afterword describing the Beijing massacre, Nicholas Jose explains that he wrote Avenue of Eternal Peace in 1987. The novel ends with the growing push for democracy, with crowds milling in Tiananmen Square, and with a sense that change might be possible, if precarious. The afterword details the end of such hopes. Jose’s novel therefore has a strange air of elatedness surrounding it. On the one hand it offers a very rare example of contemporary Australian fiction confronting China. The fact that the map of history it stems from has changed so dramatically adds an extra fillip to the reader’s vicarious experience of the ‘new’ China, and especially of Australia’s increasingly blasé encounter with China – up until the recent repression. Perhaps it now stands as a testament to what might have been.

Stories from the Warm Zone by Jessica Anderson 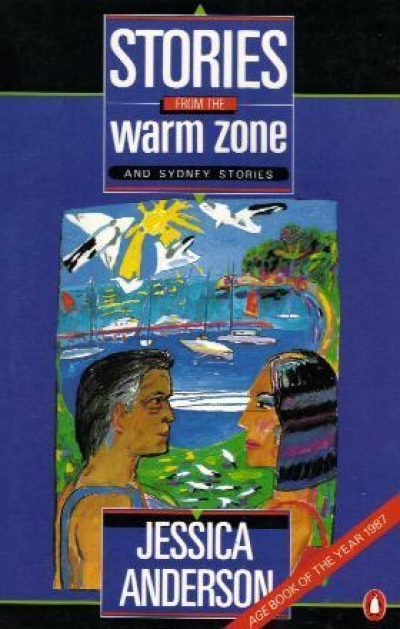 In her interview with Candida Baker for Yacker 2, Jessica Anderson expresses her dissatisfaction with the covers of a number of her books, citing in particular the glum face on the paperback of The Impersonators and the representation of The Commandant as, in Baker’s words, ‘a Regency romance’. Anderson, who began as a commercial artist, stresses that ‘Design and presentation ... really matter. They’re the introduction to a book.’ It seems to me to be particularly unfortunate (although she may well have given it her blessing) that her new book sports a clichéd Ken Done cover. Perhaps Done’s bright colours might evoke the ‘warm zone’ of the title, although Anderson is referring to Brisbane, not Done’s mock-naïve view of Sydney. Unfortunately, the cover subliminally suggests that Anderson’s writing is sunnily comforting, easily assimilated.

The Color of the Sky by Peter Cowan 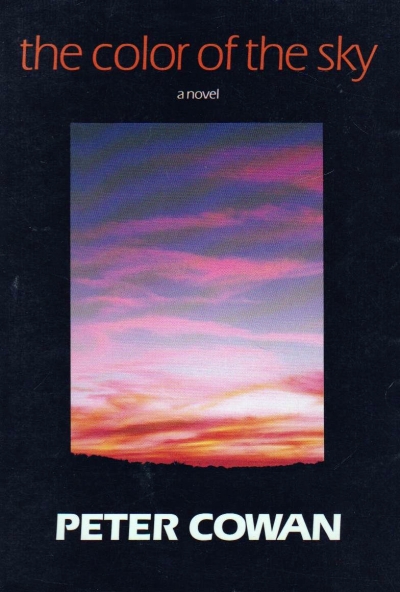 Peter Cowan’s new novel The Color of the Sky is an elliptical, even enigmatic, narrative. Although specifically labelled a ‘novel’, it is a novella in its concision pf narrative explanation; as well as in its length. The layers of event and reminiscence are multifarious enough to fill out a hefty tome but are compressed in such a way that they become almost cryptic messages requiring considerable deciphering on the part of the reader. 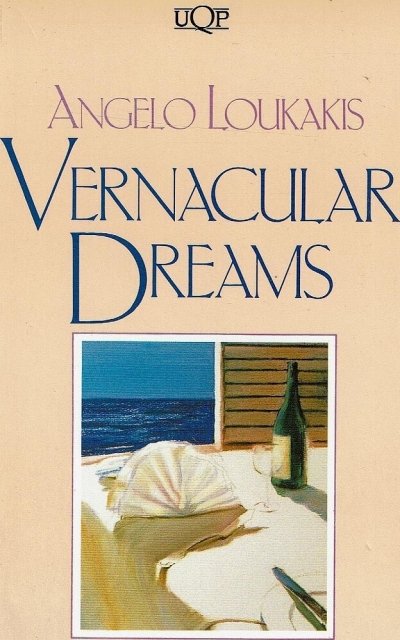 In ‘Partying on Parquet’, the story from Vernacular Dreams chosen by Don Anderson for inclusion in Transgressions, the hapless Steve attempts to hold a party for his HSC tutor Penny. The party is split into two small groups: Penny and her ‘uni friends’ Jan and Greg, and Marina and Pavlos, ‘dumb ethnics like himself whom he had met at Greek dancing class’. Naturally everything goes wrong, from the loudness of heels on the parquet floor to the botched lunge at Penny in the kitchen. But this is not just a simple story of humiliation. Steve is depicted at the end standing under the shower moving from resolutions (‘As for Greg and Jan, the only way he would ever be able to get on top of smart arses like them was to beat them at their own game,’) to what might be called ‘shower dreams’: ‘The steam had got so thick, he could hardly see a thing. He stared up at the ceiling. It was hanging there like a mist, a fog, with the light shining through; and it as his for as long as he wanted.’ ... (read more)