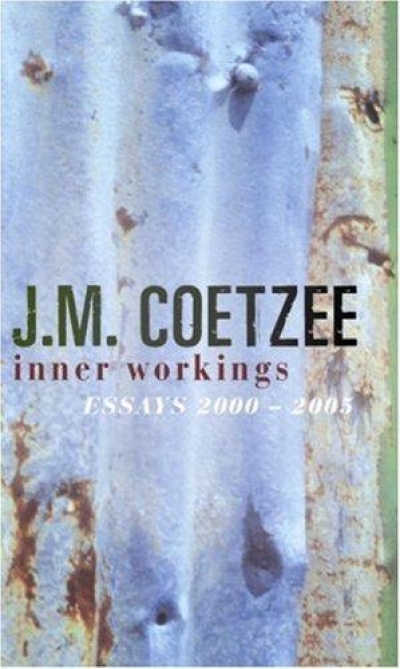 In Doubling The Point (1992), one of J.M. Coetzee’s earlier collections of criticism, there is a long, closely argued essay titled ‘Confession and Double Thoughts: Tolstoy, Rousseau, Dostoevsky’. It has a more scholarly flavour than much of Coetzee’s subsequent non-fiction – collected in Stranger Shores (2001) and his latest volume, Inner Workings – but it is a characteristically lucid piece of analysis that throws an interesting light on his ideas about the imperatives of writing.

Examining instances of confession in the work of his trio of subjects, Coetzee considers their approaches to ‘the problem of how to know the truth about the self without being self-deceived, and how to bring confession to an end in the spirit of whatever they take to be the secular equivalent of absolution’. He argues, with reference to Tolstoy and Rousseau, that the act of confession creates an interpretative problem. Because the self’s declared truth can always be read as holding another truth beyond itself, a direct confession cannot be conclusive. The writer who best understands this problem, he suggests, is Dostoevsky. ‘Because of the nature of consciousness, Dostoevsky indicates, the self cannot tell the truth of itself to itself and come to rest without the possibility of self-deception.’ As a consequence, ‘true confession does not come from the sterile monologue of the self with its own self-doubt, but ... from faith and grace’.