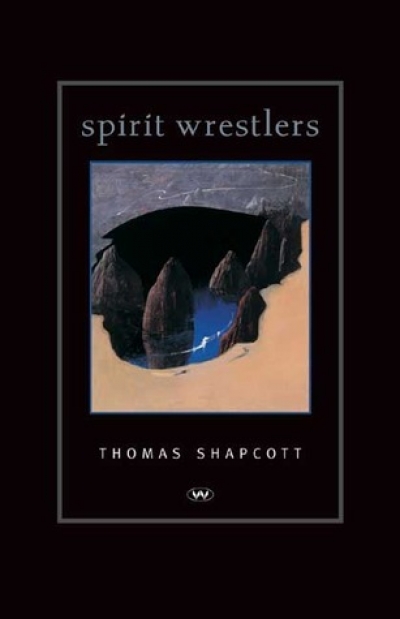 Spirit Wrestlers takes its title from ‘Doukhobors’, the name adopted by a strict religious sect that originated in Russia and that was harshly repressed both by the tsarist state and the church. The Society of Friends, attracted by the Doukhobors’ pacifist beliefs and by their prayer meetings, which reject liturgy and are dominated by the singing of a capella psalms and hymns in Russian, paid for their passage across the Atlantic. Leo Tolstoy was another supporter. Doukhobors live communally and reject several key beliefs of orthodox Christianity, as well as the use of alcohol, tobacco and animal products for food. At the end of the nineteenth century, they began to leave Russia, settling in Canada in 1899.

Tom Shapcott’s novel begins with another migration of a small group in the 1960s to Australia, to the Fassifern Valley, fifty miles from Brisbane. Central to the novel is the relationship between an Australian teenage boy of German descent, Johann, and Ivan, a member of the Doukhobor community.

Place, perceived with powerful lyrical intensity, almost assumes the role of a protagonist in the novel, shaping identities and challenging relationships. For Johann, this rural area of Queensland, where his German ancestors settled as farmers eighty years ago, speaks both of exile and of homecoming. Later, after horrific experiences in Vietnam, he returns as a matter of course to the Fassifern as the only place that can offer refuge. For Ivan, home and exile are interdependent realities, although he makes some efforts to break out of the communal chains.