The Canonbury Tales by Don Aitkin

Boccaccio started an avalanche of storytelling with The Decameron. His one hundred tales, told by ten narrators taking refuge from the Black Death in a villa outside Florence, have inspired a horde of copycats over the ensuing 660 years. Most famous of these is The Canterbury Tales. Although Don Aitkin's title echoes Chaucer's, his collection of st ...

A Short Introduction to Climate Change by Tony Eggleton 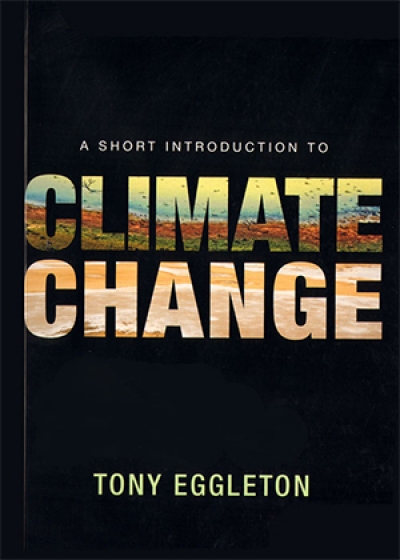 Wikipedia lists fifty-three books that are currently available on the subject of climate change, and this new book will make fifty-four. Such books fall into one of two groups: they either support the orthodoxy or dissent from it. Tony Eggleton’s book is one that supports it. It is well written, clear in its argument, quite even-handed, and comprehensive. I enjoyed reading it, even though I have my criticisms. Why do I criticise? Because I am a dissenter.

Groundswell: The rise of the Greens by Amanda Lohrey 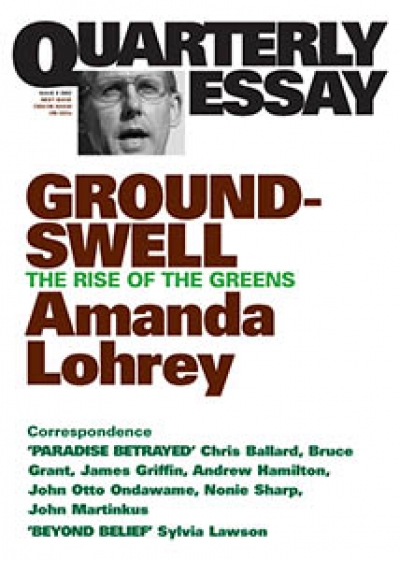 First, a small tribute to Peter Craven and his colleagues for the establishment of Quarterly Essay (of which the above is the eighth issue). It is such a good idea that one wonders why it is such a recent innovation. A 20,000-word essay on an important contemporary issue, followed, in later issues, by responses to that essay, enable one to get one’s teeth into a matter of moment while it is still topical. The production is nicely done, too.

The Life of Politics by Peter Howson

‘S
unday 26 October 1969 ... This evening I went to evensong at Christ Church to give thanks for the election result.’

For the men born to rule – and Peter Howson was a finely preserved specimen of the tribe in his generation – God was not only a Liberal, but a highly discriminating one at that. After all, the 1969 election for which Howson gave thanks at South Yarra slashed the Liberal Government’s majority by seventeen, to seven, and made John Gorton’s replacement as Prime Minister virtually inevitable.