He. by Murray Bail

In 2005, Murray Bail published Notebooks: 1970–2003. ‘With some corrections’, the contents were transcriptions of entries Bail made in notebooks during that period. Now, in 2021, dozens of these entries – observations, quotations, reflections, scenes – recur in his new book, He. It’s to be assumed that this book, too, is a series of carefully selected transcriptions from the same, and later, notebooks.

Notebooks was a book to be dipped into. One-liners, wise saws, brief vignettes – however diverting each one might be – can’t be gorged on, particularly when there’s no obvious pattern or sequence to them. He., for all its use of exactly the same notebook material, and in spite of even less of a chronological order, is different. Bail’s first book was Contemporary Portraits (1975). He. is another portrait. The full stop in the title is important, even if the book didn’t come with publicity material announcing it as Bail’s ‘last’ and ‘final’ work. Notebooks was redolent of ongoing, forward life, full of possible titles and plot-starters for books. He. has none of these; it’s a backwards look.

He. is a record of observing. We’re treated to an extensive view from 11 Galway Grove, Adelaide, in the 1940s to Elizabeth Bay, Sydney, in the year of Covid. Observation, rather than interaction, is His approach to the world. Yet what He is actually after is ‘experiences’, ones that might give him precision and wisdom. This might suggest involvement and interaction, but the experiences recorded are self-chosen and uninvolving, though often worthy. He inspects a leper colony in India and becomes a regular visitor to AIDS patients in the Sacred Heart hospice in Darlinghurst. ‘He looked for experiences away from what was common, if not actual experiences then from reading.’ Which sounds a bit tame. The ideal experience seems to be that of one of his literary heroes. ‘Stendhal behaved well during the retreat in winter from Moscow, which left him as a man of experience.’ Understandably, ‘extreme experiences, usually violent’ are best for producing recurring images. 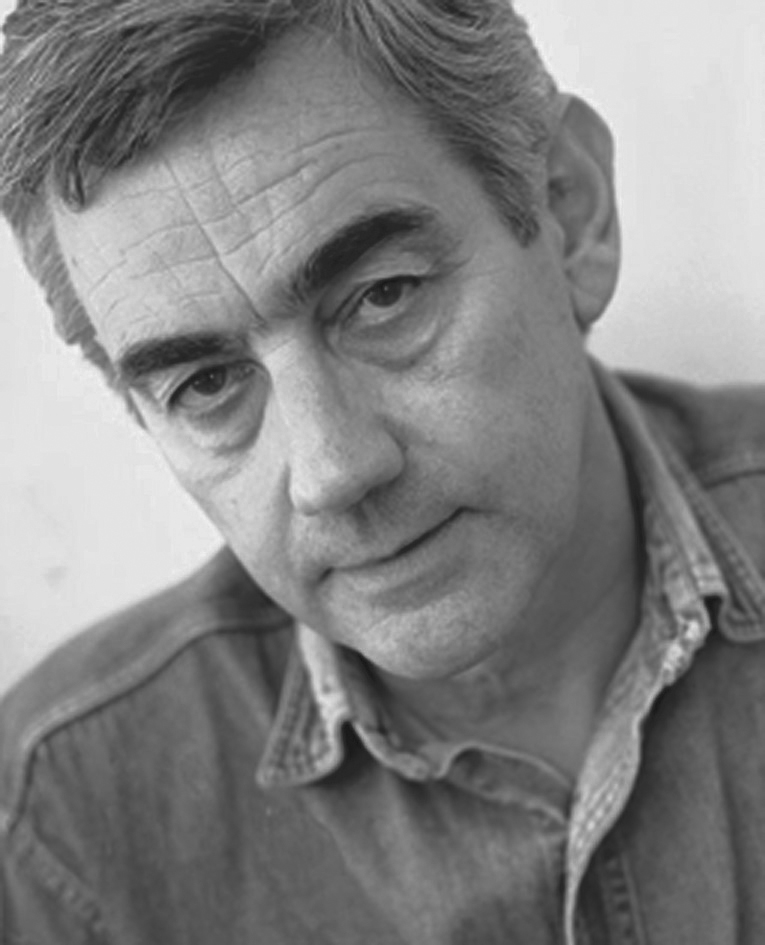 The point of experiences seems to be to provide precise, rich memories to inform the life of both man and artist. Such a concern, however, engenders its own worry. ‘This particular life: was he allowing it to shape itself entirely, or should he provide experiences to bolster an imagined shape?’ Doubts about the shape of life or art recur. He commends a quartet of three writers and one painter because ‘over many years they had worked hard at their lives. To give shape to their thoughts and express them into what would remain theirs alone.’ The logical sequence in this summary sounds artificial and unclear, but then the whole ‘experience’ program seems, well, programmatic and naïve.

Observation is all, not least observation of He himself. Miniature memories, the offspring of observation, tumble out, frequently in the same paragraph, with no connection discernible to the reader. Three consecutive sentences, for example, run, ‘The instinct for a man is to discuss his wife as little as possible. Bougainvillea on the ochre walls in Mexico. Three pigeons kept shifting in formation above his street in Adelaide.’ Sometimes acute, sometimes banal, the images and memories break out in a disorderly jostle. But they are the memories He keeps. In a way He. is a riff on Robert Browning’s ‘Memorabilia’ – ‘Well, I forget the rest.’ And even what is remembered will soon be gone; the book regularly annotates characters once met or seen, as no more.

One remark about observation is a clue to the major tenor of the book. ‘For him views presented by nature were more clearly remembered than the behaviour between people, the one being stationary and having an apparent simplicity.’ ‘Don’t move’ is the call. He observes but doesn’t interact. This is most spectacularly the case in his notes on women. Here are some single, complete paragraph entries.

She who kept talking throughout in a perfunctory sort of way.

Facing him while removing her clothes.

How women lying in the bath called him in, where he could not help but appreciate their bodies.

The slight tufts of hair from her armpits, residue from the Seventies, for him the promise of unconventionality.

When He writes ‘as he grew older women became more interesting’, the trouble is that we never see one being interesting. Not that He is unkind. Overt references to his two former wives, for example, are not bitchy.

His first wife took secateurs and twisted and cut the ring off her finger, the second tugged and dug at her gold ring and threw it into the bin. The startling effect of the symbolism broken.

But He just watches and then deconstructs the drama of the moment. The book has no conversations, only limited reflections on his marriages, nothing but sexual fragments of other women, no mention of any male friendships. He is detached. The book’s last two sentences sum up the style and the final effect of the portrait. ‘In whitish light, blurry when figures appear, virtually no colour. At least this is how he can remember the years, a more or less motionless series of times.’

There is so much that is pleasurable in He. – the aperçus, the aphorisms, the vignettes of time and place – but I find it unsettling and problematic. It’s the old issue of the distinction between the author and the apparent version of himself he might create in his work. But is there any such distinction here? He. is a selection from the notebooks and journals of Murray Bail. And on record is a remark Bail made to a lover in 1989: ‘These notebooks I’m publishing. This dreadful person who wrote them: severe, pompous, humourless.’ What is Bail doing? Is He. really intended as A Portrait of the Artist as a Cold Cad, albeit an intelligent, cultivated one, moving in intellectual and artistic circles, with power over women, and sometimes critically self-reflective? Is this ‘final’ book intended as a debasing self-exposure? After all, he also said in 1989 that reading the notebooks made him want to change – ‘be kinder, more open, less selfish, less severe’. Is He. a cautionary tale? Or has the author somehow forgotten what he thought thirty-two years ago of the writer of the notebooks? Does he realise just how much of himself he is betraying? His casting a cool eye on women undressing or in the bath or post-coital, no fuller scene or personalities given, is even more squirm-territory now than it was in 1989. I miss the conversations, the interludes, with the ‘interesting’ women. Maybe I’m missing more? 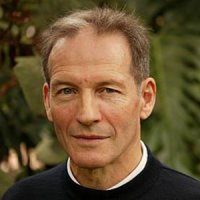 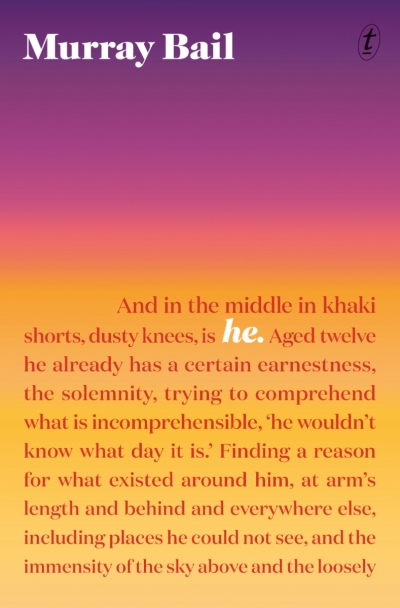