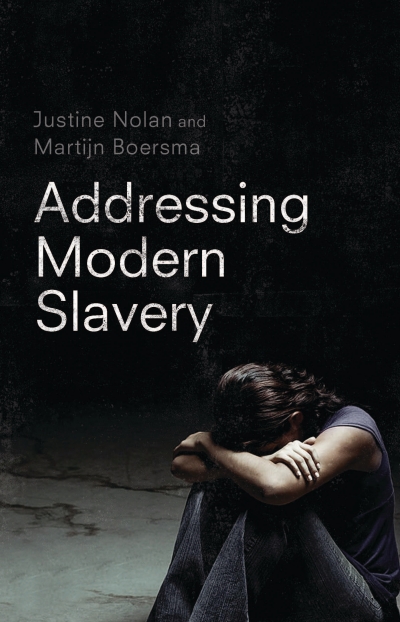 When the Bill that became the Modern Slavery Act 2018 (Cth) was introduced into the federal parliament, it was accompanied by a grim message: two centuries after the abolition of the slave trade in the United Kingdom, it is estimated that there are twenty-five million victims of modern slavery worldwide. It also came with a bracing if Panglossian promise: that the Modern Slavery Act would ‘transform’ the way large companies in Australia do business, and drive a ‘race to the top’. Published a year after the introduction of this legislation, Addressing Modern Slavery is a timely reflection on the pervasiveness of modern slavery in global supply chains – and on the role of the state, business, and other actors in combating this serious and complex problem.

From the outset, Justine Nolan and Martijn Boersma tackle one of the persistent bugbears of contemporary discourse on modern slavery: the lack of a standard definition of ‘modern slavery’. In so doing, they also confront critiques of the use of this term. As Nolan and Boersma note, the term ‘modern slavery’ is inherently emotive and calls to mind the spectre of evil wrongdoers to be punished and helpless victims to be saved. This, as the authors observe, obscures the systemic and structural causes of this type of exploitation and ‘den[ies] agency to those exploited’. Nonetheless, Nolan and Boersma adopt the language of modern slavery, explicitly acknowledging its currency in public conversation. They define the term broadly: ‘modern slavery’ encapsulates a ‘continuum of labour exploitation’ – the crux of which is the exercise of ‘abusive control’ by an employer over a worker, including by coercing or manipulating a worker to accept exploitative working conditions. In this way, Nolan and Boersma suggest that labour exploitation can span from conduct ordinarily regulated by workplace laws (such as underpayment of wages) to conduct that is usually characterised as criminal (such as slavery, servitude, and slavery-like conditions). This is part of a conscious effort, by the authors, to recast the problem of modern slavery and locate it within the social, political, and economic realities of our globalised world. 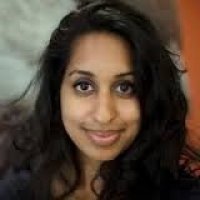