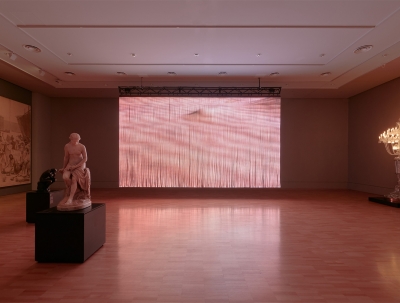 In Giambattista Battista Tiepolo’s The Banquet of Cleopatra (1743–44) – a jewel in the NGV’s collection of eighteenth-century art – a dining table shows the Egyptian queen Cleopatra facing the Roman consul Mark Antony, her hand elegantly clasping a pearl earring that she is about to drop into a flute glass filled with vinegar, which she will subsequently drink. In doing so, the sheer value of the pearl will make Cleopatra the winner of a wager as to which of the two could stage the most extravagant feast. 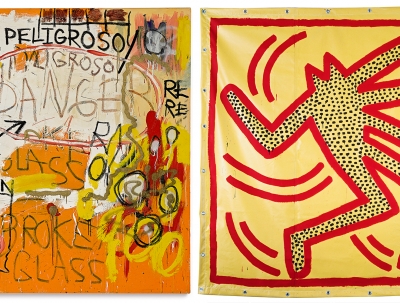 In Keith Haring, Jean-Michel Basquiat: Crossing Lines, the National Gallery of Victoria presents a double portrait of the late, iconic, New York-based artists Jean-Michel Basquiat (1960–88) and Keith Haring (1958–90), becoming the first public museum to place their careers in direct dialogue. The retrospective presents many of both artists’ signature works. The vibrant juxtaposition creates a narrative of two ambitious rebels as rising stars in 1980s New York as well as a compelling snapshot of the heyday of the city’s bohemian Lower East Side.

2019 Arts Highlights of the Year 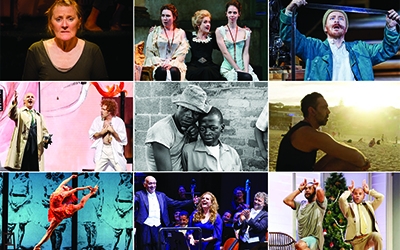 To celebrate the year’s memorable plays, films, television, music, operas, dance, and exhibitions, we invited a number of arts professionals and critics to nominate their favourites. 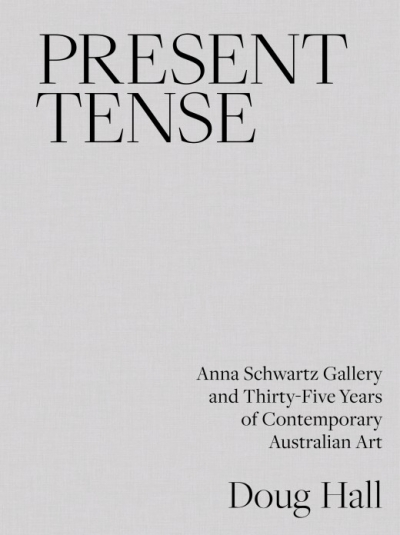 When invited by Morry Schwartz, Anna’s husband and proprietor of Schwartz Publishing, which owns Black Inc., to write an account of the Anna Schwartz Gallery (ASG), Doug Hall initially declined but changed his mind after realising that it would enable him to write with a fresh perspective, having returned to Melbourne after twenty years as director of Queensland Art Gallery. The result, Present Tense: Anna Schwartz Gallery and thirty-five years of contemporary Australian art – which takes its title from the 52nd Venice Biennale (2007), Think with the Senses – Feel with the Mind: Art in the Present Tense, curated by Robert Storr – is a periphrastic straddling of art history, social history, and biography, inclined to reminiscence over analysis.

Featuring eighty-nine chapters of varying length, the text mostly provides overviews of the artists represented by ASG, set within a chronicle of Anna Schwartz’s evolution as a gallerist. This broad narration is interspersed with chapters on a few key late-twentieth-century art dealers – sometimes to narrate artist defections to ASG – as well as state museum redesigns, biennales, and even a chapter on Anna’s wardrobe. 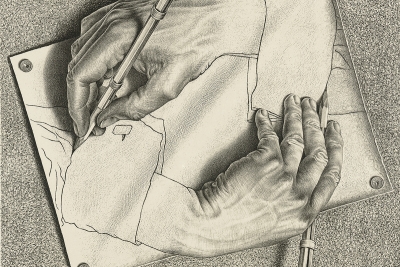 The Dutch printmaker M.C. Escher is one of the few twentieth-century artists who became almost universally known by the general public from the 1960s on. Constructed as visual paradoxes with impossible architectures, vaulting perspectives, and dramatic metamorphoses of form, his images startled ... ... (read more)

TarraWarra Biennial 2018: From Will to Form 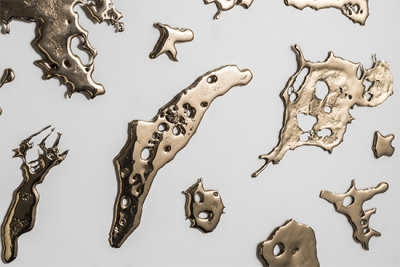 Curated by Emily Cormack, the 2018 TarraWarra Biennial positions itself as a paean to the liveliness of artistic gesture. The exhibition’s curatorial frame invokes the notion of ‘will’, derived from Friedrich Nietzsche’s infamous notion of the will to power ... 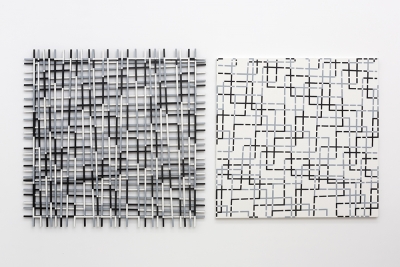 In a seminal essay titled ‘Grids’ (1978), the American art theorist Rosalind Krauss argued that, as a structure, the grid was emblematic of modernist ambition, encapsulating modernism’s streamlining project through the expunging of forms and conventions extraneous to it. The grid embodied a kind of will to silence ... 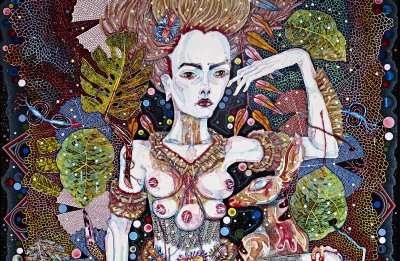 The four solo survey exhibitions currently staged at NGV Australia as its Summer 2017–18 program emphatically delineate the institution’s position on contemporary art. While the juxtaposition is headily abrasive, the aggregate speaks plainly of certain attributes that it is keen to foreground. Contemporary art, embodied by this ...

Biennials, Triennials, and documenta: The exhibitions that created contemporary art by Charles Green and Anthony Gardner 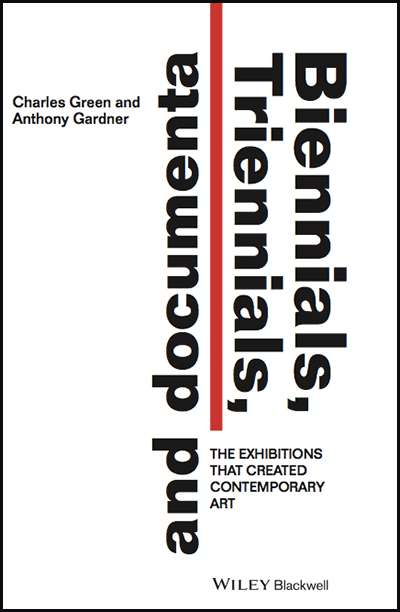 Charles Green and Anthony Gardner’s Biennials, Triennials, and Documenta: The exhibitions that created contemporary art represents an apposite study of the biennials and triennials – also known as mega-exhibitions – that are proliferating around the world. Apposite since, with the exception of Bruce Altshuler’s two-volume account from 1863 ...