The damage is twofold 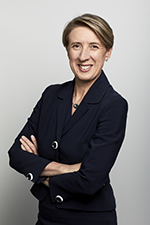 There is nothing good to be said about the news that eleven humanities grants, recommended via rigorous peer review, were vetoed in secret by former Education Minister Simon Birmingham. What makes it worse is that all eleven were humanities projects. Let us remember that humanities only gets around ten per cent of Australian Research Council grants anyway. Quite apart from the good work that won’t get done and the talent that will leave our shores (at least one scholar whose early career grant was vetoed has gone overseas), the damage is twofold: the knock to public faith in expert review caused when it is politicised; and real career damage for those targeted (at least one scholar’s promotion was slowed as a direct consequence).

So what can we do? We can condemn this veto with a strong and united voice, and we did: all thirty-nine Vice-Chancellors stood up with the rest of the sector. At the same time, we must explain clearly why research matters and why peer review is rigorous and fair. No one thinks it is acceptable for the Sports Minister to choose the Olympic team, for instance.

Most of all, we mustn’t lose heart.

Read the responses of thirteen academics to the ARC controversy. 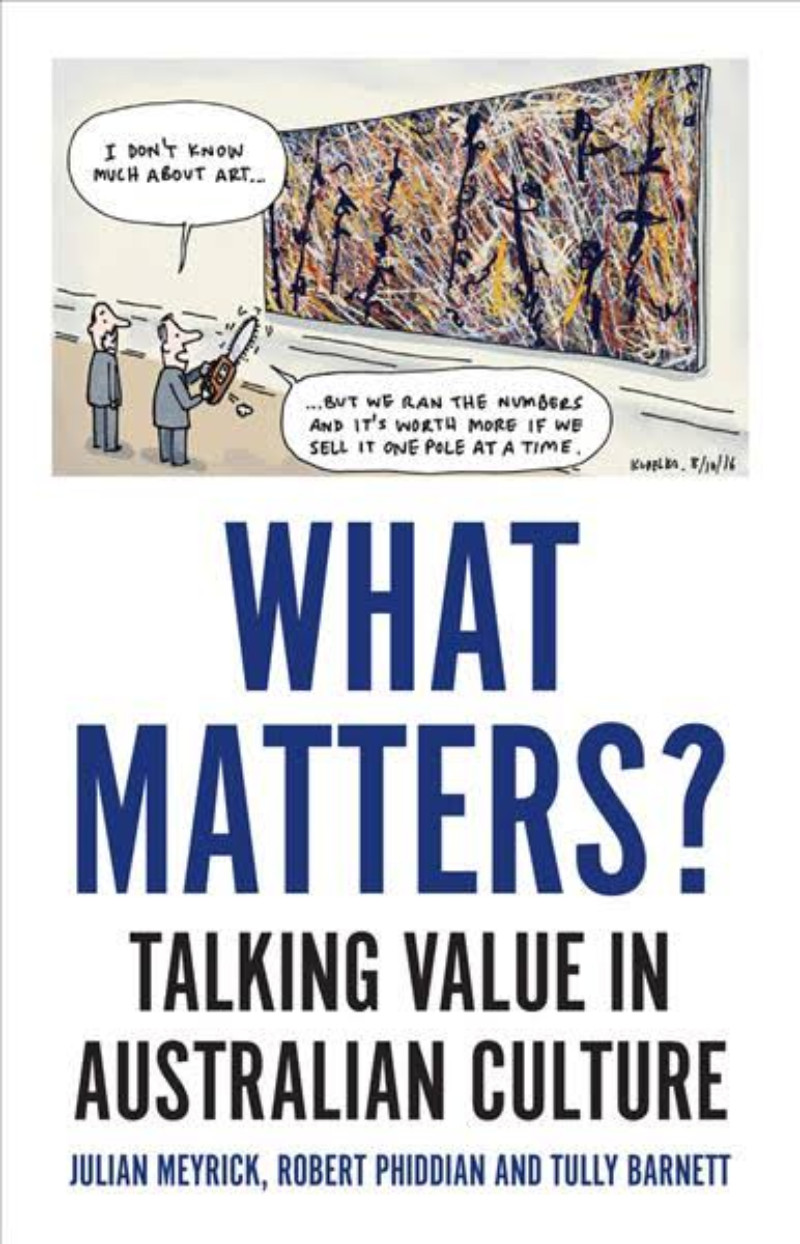 Gabriella Coslovich credits Julian Meyrick, Robert Phiddian, and Tully Barnett with launching a ‘much-needed public debate’, opening a discussion ‘we sorely need to have’ (review of What Matters? Talking value in Australian culture, ABR, November 2018). Strangely, however, she shows little interest in the actual suggestions they have to make.

This seems to follow a common pattern. It is not difficult to find nodding assent to the idea that we need to learn again to value art and culture in qualitative terms – to reverse the tendency, as Coslovich puts it, to frame them ‘wholly through the lens of economic benefit’. But when anyone attempts the difficult work of proposing alternatives, they are too often met with perplexity and indifference.

Most such attempts are ‘quirky’, as Coslovich describes What Matters? They are working against the grain of dominant ways of thinking. They are experimental, exploratory, struggling to find ways to engage with existing institutions and processes while refusing the heavily metricised accounting frameworks that have come to govern them. They lack the assurance and sophistication that belong to well-established paradigms.

The shortcoming on which Coslovich chooses to skewer What Matters? is language – that perennial alibi for refusing to extend sympathy into difficult terrain. Good writing is a theme introduced by Meyrick, Phiddian, and Barnett themselves. While criticising an over-reliance on numbers in accounting around arts and culture, they draw on Don Watson’s Death Sentence to criticise also the bureaucratic language that attends it. Yet for Coslovich, their own book has examples of poor writing.

This is a piece of easy point-scoring that misses the specificity of Watson’s arguments. Watson does not merely tut-tut about ugly expressions or unfortunate turns of phrase. He identifies a very particular kind of ugliness associated with the takeover of public discourse by abstract managerialism. The writing in What Matters? is about as far from this as it is possible to get.

For those prepared to read more openly and receptively, What Matters? has more to offer than Coslovich’s review suggests. It does not merely ask the right questions: it has important suggestions to make about how we might recover values-based conversations about art and culture. ‘Quirky’ it may be, but this, currently, is where attempts at developing values-based approaches are. If we care about the larger objective, we must be prepared to put this aside and engage.

When a book’s main focus is on proposing a clearer and more vital way to talk and write about the value of the arts, one that goes beyond the reductive use of metrics, it is reasonable for a reviewer to consider the clarity of the book’s own communication, particularly when the authors make a big deal about intelligibility, as these authors do. They repeatedly refer to the sins of ‘bullshit language’; they state that ‘language matters’ and refer to language as ‘our most important tool for thinking and living together’. Yes, new ways of thinking are ‘experimental’ and ‘exploratory’, but they can be communicated with clarity. Unfortunately, What Matters? lapses at times into obscure language that frustrates genuine attempts to engage with the authors’ arguments. In spirit, the book rejects the ugliness of ‘abstract managerialism’; in words, not always. 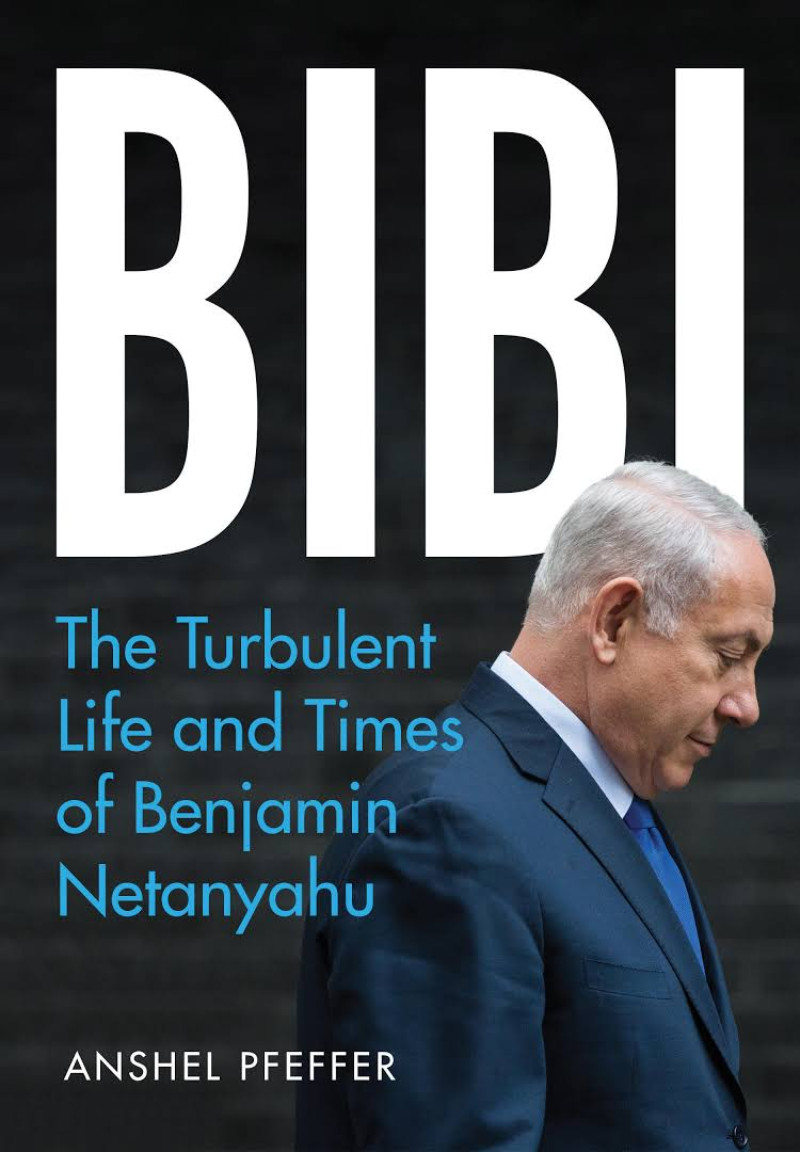 I’m not surprised that Prime Minister Benjamin Netanyahu thought that Anshel Pfeffer would produce a ‘cartoon character’ in his biography of Bibi (ABR, November 2018). Anyone who calls Netanyahu an ‘intellectual’ clearly must be the favourite to win the Cartoon Character Biography Prize. Louise Adler got it spot on: although she didn’t say so directly, I can imagine her asking: How can anyone who consistently sells robbery and murder to a gullible electorate be an intellectual? Perhaps being an intellectual these days (in an increasingly extreme-right-wing environment) implies the capacity to think how to get others not to think?

Anyone who writes a largely accurate biography of Netanyahu is certainly courageous. And so is someone who tells the truth while reviewing that book.