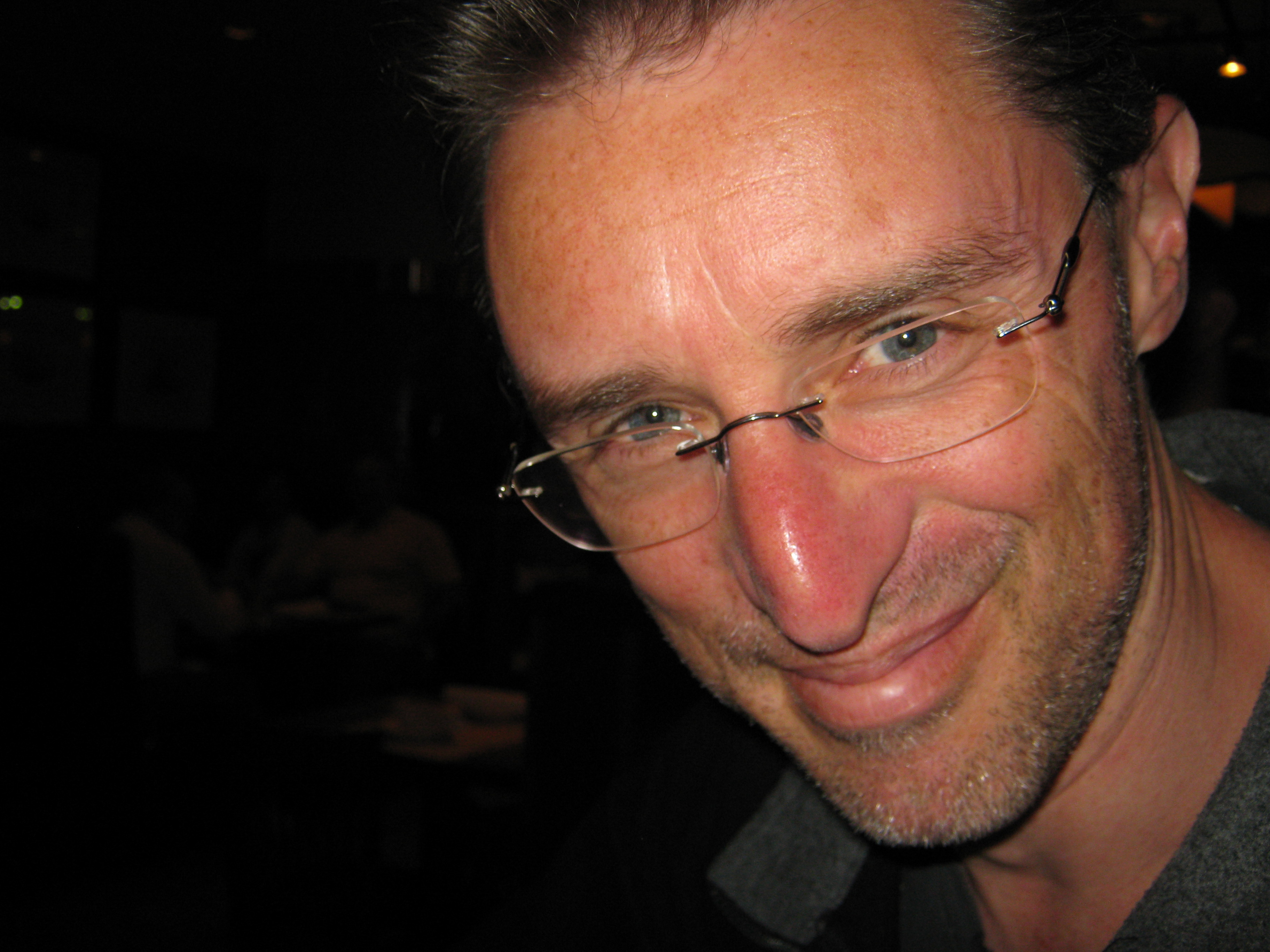 Gideon HaighWhy do you write?

Because you have to do something, and I’m no great shakes at anything else.

No. A poor sleeper.

With my eight-year-old daughter.

Buddenbrooks by Thomas Mann. ‘Often, the outward and visible material signs and symbols of happiness and success only show themselves when the process of decline has already set in. The outer manifestations take time – like the light of that star up there, which may in reality be already quenched, when it looks to us to be shining its brightest.’

Bernie Madoff, Ivar Kreuger, Charles Ponzi. I would love to see them splitting the bill, each trying to cheat the others.

I most dislike ‘like’, in its modern role as ersatz punctuation. ‘Risible’, however, seems to have a lot of potential, especially in politics.

Tony Judt, especially for Postwar and The Memory Chalet.

Self-sufficiency. I love that line of Sinclair Lewis’s when asked if he had any advice for a young writer. ‘Yeah,’ he said. ‘Learn to type.’

When young, I was smitten with the cricket writing of Neville Cardus. I’m bound to say that his sickly sentimentality and special pleading have not aged well.

I’m a journalist. I don’t muck around. There’s no point.

I’ve had a dozen in Australia, so maybe the right word is interchangeable.

In Australia, timid and uninspiring. It’s as though the arts feel so embattled that anything other than celebration is letting the side down.

Sure. Seldom with the expectation of learning much, but I sometimes do about the reviewer.

Can be a bit of a circle jerk, but better than nothing. Regional festivals are fun, and the efforts to mount them often uplifting.

By themselves, quite highly.

This questionnaire. After that, my tax return. That will be enough glamour for the day.