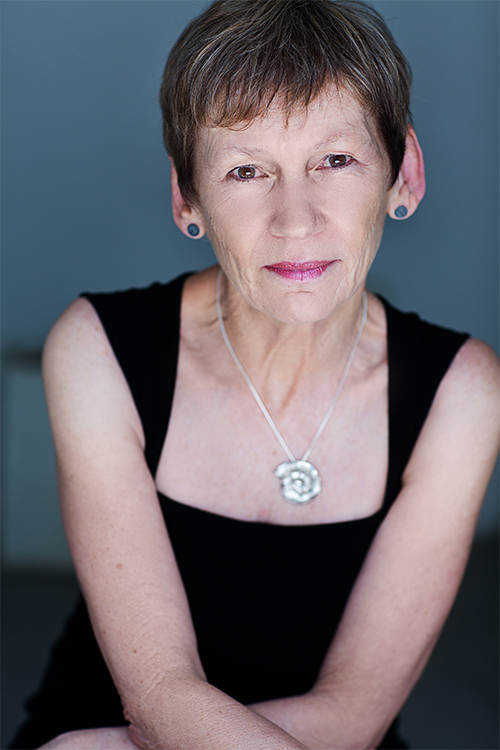 Kristina OlssonIt’s always about a question; the book is my attempt at answering it. The learning curve is what lures me to the desk each day.

On and off, but I rarely get the spectacular or the memorable.

With my family, on a walking track, among trees and fields. Also, on a sofa with a book in my hands.

A recent favourite is The King’s Choice, a Norwegian movie that centres around issues of political neutrality I was trying to look at in Shell (2018). Each Scandinavian country faced excruciating choices, and this one involved King Haakon VII and his actions in the face of the Nazi invasion.

As we speak: Michael Ondaatje’s In the Skin of a Lion (1987), followed closely by Nan Shepherd’s The Living Mountain (1977).

Two words used together: all good. It rarely is. Then: imbroglio.

Michael Ondaatje, with Marilynne Robinson and Barbara Kingsolver close behind.

John Ames in Gilead, and a tie between Olive Kitteridge in the book of the same name, and Little My in Tove Jansson’s Moomins series.

It took me a while to come to Virginia Woolf; I spent a lot of time wallowing around in more contemporary British women writers like Margaret Drabble, Penelope Lively, Pat Barker, Edna O’Brien. Now I reread To the Lighthouse whenever there’s a gap, and am about to dive into her diaries. I’ve also come late to Thoreau who, coincidentally, was much admired by Woolf.

Fear. It also drives it.

Askance, apart from my own: Scribner Australia. I’m a little in love with every person on staff.

Mixed. But those doing it well are among the best in the world.

So varied. I admire those with pluck and verve, those that treat artists and audiences as intelligent and discriminating beings.

Yes, up to a point, beyond which they’re treated with suspicion and irony.

A book of hybrid non-fiction, digging down through the geological layers beneath inner Brisbane to the volcanic rock that influenced its shape, its fauna and flora, its myths and narratives. And me. Kristina Olsson is an Australian writer, journalist and teacher. Her most recent novel, Shell, has just been released by Scribner Australia.