T.S. Eliot and the Dynamic Imagination by Sarah Kennedy

When the bloated and pocky corpse of literary studies is finally thrown from the battlements of the ivory tower in a futile attempt to appease the unappeasable forces of neoliberal corporatism, the thoughts of the incorrigible few who thought it was a worthwhile intellectual pursuit will naturally turn to the question of what went wrong. I trust when the time comes ⎯ sooner rather than later, one suspects ⎯ due consideration will be given to the remarkable ability of academics to write about literature in ways so fantastically tedious that the mind of the unfortunate reader is not merely inclined to wander, but to flee out of a natural instinct for self-preservation.

Exhibit A: Sarah Kennedy’s T.S. Eliot and the Dynamic Imagination. Kennedy is not the kind of critic who delights in being wilfully abstruse; she does not arm herself with the rebarbative jargon and fuck-you syntax so many literary theorists have used to conceal their ideas and to repel the potential menace of a readership that extends into double figures. Her approach is more conventional and, in some respects, more fiendish: she writes prose so dry you need eye-drops to read it. Her book is rendered entirely in sentences like this one: ‘Over the course of the preceding three chapters, I have tried to show that Eliot’s most deeply embedded and powerfully recursive metaphoric language ⎯ as well as various key self-analytical terms in his critical idiom ⎯ are drawn from and operate within an imaginative structure that amounts to a Shakespearean gestalt.’

On the face of it, there might seem to be nothing inherently wrong with this kind of bland but functional sentence, beyond the fact that you get about halfway through and realise you don’t really care how it ends. But the cumulative effect of two-hundred-odd pages of such scrupulously affectless pronouncements is stupefaction.

Other than the unspoken academic convention that (falsely) equates starchiness with intellectual seriousness, there is no particular reason why a robotic tone should be deemed necessary, or even appropriate, when one is examining the poetics of a writer as complicated, influential, and downright strange as Eliot. He was a weird dude with some weird opinions, about which he could be by turns dogmatic and cagey. As the doyen of high-modernist poetry, he styled himself as an enemy of Romanticism, scorning poets whose verses were mere effusions of ‘personality’, dismissing the flaky notion of inspiration as the legacy of an outdated, nineteenth-century sensibility. His declared allegiance was to Classicism and the ideal of poetic impersonality he encapsulated in his famous concept of the ‘objective correlative’.

He was also a prominent example of that paradoxical figure who haunts the literature of the early-twentieth century: the anti-modern modernist. He was at once avant-garde and reactionary, a writer whose commitment to cutting-edge poetics was informed by his despair at the modern world’s loss of meaning and coherence. He liked to contrast the supposed order of the Middle Ages with the fragmentation and chaos of his own time, a time said to be suffering from a ‘dissociation of sensibility’ that (for reasons he never adequately explained) had occurred sometime around the seventeenth century and had alienated thought from feeling. The convergence of his aesthetic ideas with his religious and political convictions was often implied in his literary judgements. He affected to prefer Dante to Shakespeare, declaring a work no less than Hamlet to be an artistic failure. He praised Joyce for imposing a mythical order on the disorder of modernity and admired Baudelaire for recognising the reality of evil and the inadequacy of the Romantic lyric as an expressive form. 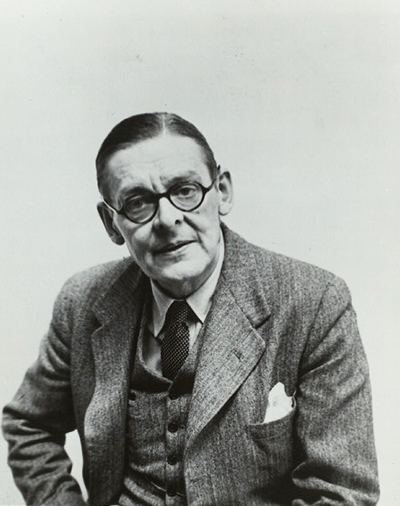 Image of T.S. Eliot. (credit: Billy Rose Theatre Division, The New York Public Library. "T. S. Eliot" The New York Public Library Digital Collections.)It is invariably the case with Eliot that the closer one looks, the more complicated the picture becomes. And this is where Kennedy’s monograph has an interesting argument to make. T.S. Eliot and the Dynamic Imagination examines, in minute detail, Eliot’s ideas about creativity. It is organised around metaphors and images recurring throughout his work, which Kennedy divides into three broad categories. The first section of the book considers elemental metaphors, particularly Eliot’s fascination with sea imagery, which Kennedy associates with the influence of Shakespeare’s late plays, most notably The Tempest. The second section looks at Eliot’s views of time and space, and the poetic use he made of the emerging scientific insights of his day. The final third of the book turns to motifs of ‘gestation, introspection, descent and resurrection … self-doublings, doppelgängers, hollow men, and the alter egos, animas, and shadows of twentieth-century psychology’. Kennedy’s careful dissection of these themes leads her to conclude that, over the course of his career, ‘Eliot gradually revealed a concept of poetic creation with surprising affinities to what we can call by way of shorthand “Romantic Imagination”, both as expressed by Coleridge and Keats and as filtered through later movements in literature and psychology.’ 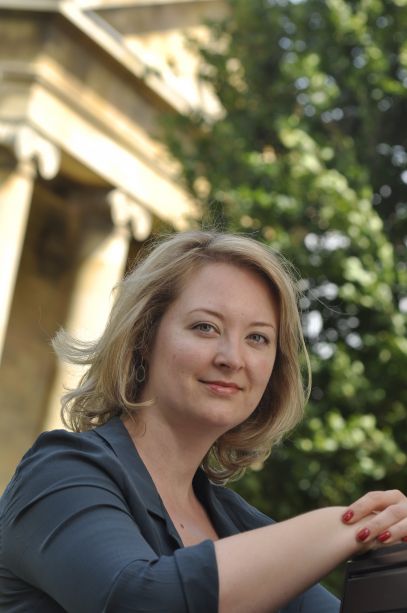 Image of Sarah Kennedy (photo by Downing College Cambridge)This complicating view of Eliot is not without precedent. His contemporary Lionel Trilling once teasingly suggested that Eliot was perhaps more of a Romantic than he cared to admit. In her afterword, Kennedy cites a 1962 essay by Randall Jarrell, in which he imagines the exasperation of future critics when they consider the credulity with which Eliot’s pronouncements about impersonality were first received: ‘Surely you must have seen that he was one of the most subjective and daemonic poets who ever lived, the victim and helpless beneficiary of his own inexorable compulsions, obsessions?’

The observation might be read as having an inadvertently reflexive quality. Kennedy is a knowledgeable and attentive reader. The shortcomings of T.S. Eliot and the Dynamic Imagination are largely matters of tone and style. Its stuffy air of scholarly objectivity manifests itself in a general tendency to become bogged down in detail and (despite Kennedy’s stated intention) to dive down the many rabbit holes presented by Eliot’s manifold allusions ⎯ all of which work against the clear articulation of her central thesis. Yet Kennedy has presumably chosen to write in such detail and at such length about Eliot’s poetics because, on some level, she feels an affinity with his poetry. His work must interest her, draw from her some kind of subjective response, involve her in some compelling way, arouse in her a desire to think and feel and respond on a personal level. Imagine how much more dynamic her writing would be if she allowed herself to express even a little of that interest. 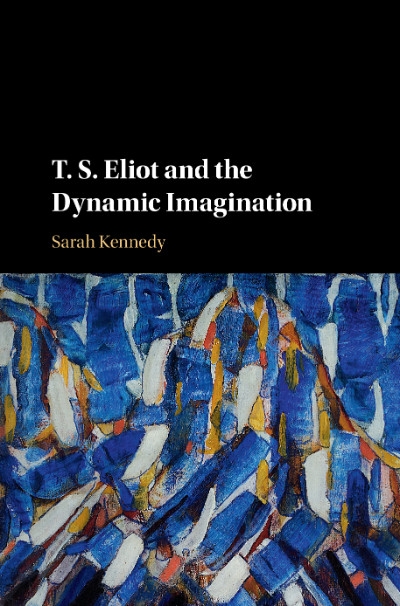 T.S. Eliot and the Dynamic Imagination