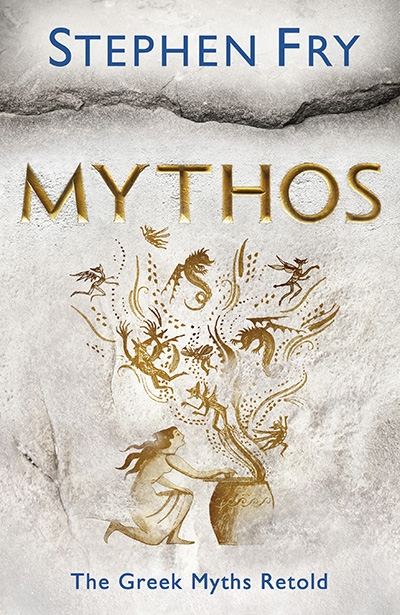 The ancient Greek gods were a rowdy bunch. Adultery, theft, blackmail, and lies are all on the record, as are the usual confrontations between siblings, ranging from harmless banter all the way to aggravated assault – and worse. In short: rather than paragons of exemplary behaviour, Zeus, Hera, Apollo, and Aphrodite were quintessentially human. Like us, they loved, hated, and envied one another; like us, they felt intense affection, jealousy, and pride. The Greek gods and goddesses never aspired to lead by example. Rather, they outdid humans by getting away with murder.

Myth (ancient Greek mythos) is the body of stories that circulated in ancient Greece and Rome telling about these gods, their origins, genealogies, and relationships to one another and to the humans in the world. Despite the amusing (and often disturbing) content matter, the historical and cultural significance of myths cannot be overestimated. Not only do they provide a unique access to the world view of the ancient Greeks and Romans, they also constitute part of the classical legacy, inspiring art, literature, and film ever since.