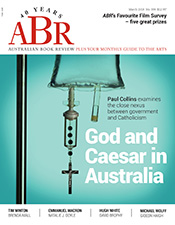 Dear Editor,
Paul Collins’s essay ‘God and Caesar in Australia: The Close Nexus between Government and Catholicism’ (ABR, March 2018) was a brilliant piece. What I found most interesting was the huge gap between the teachings of Jesus on human behaviour – compassion, tolerance, love, concern for others, empathy – and the apparent abandonment of such principles by the so-called Christian Right in our parliament. Its approach to the marriage equality issue and the bill led by the courageous Senator Dean Smith seemed to flout all Christian principles. The same situation appears to be so in the United States, How can such contradictory attitudes be deemed Christian?

Dear Editor,
Saul Bellow says somewhere that in fiction sentences should be ‘charged’ – something should quietly beat through them. When you begin reading, this is what you should listen for: imaginative confidence, a sense of sureness. This applies to historical fiction as much as any other. You don’t ask, ‘Is this true to history?’ You ask, ‘Is this true to itself?’ Luke Slattery’s Mrs M is imaginatively true from beginning to end. 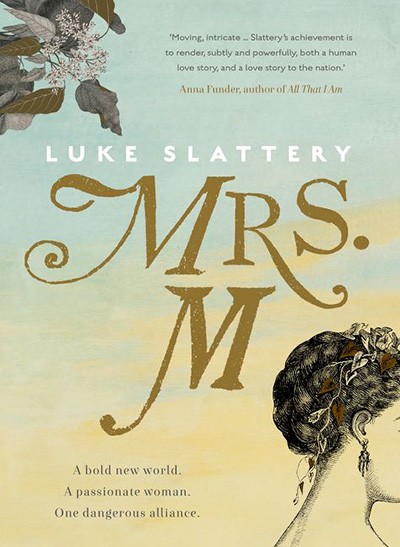 Reading Gillian Dooley’s review of Mrs M, I felt as if it were an account of a different novel altogether (ABR, March 2018). Her criticisms are mostly of the pernickety kind, although she conflates them into a vaguely defined sense of disapproval. What I found astonishing was her reluctance to convey to your readers any of the novel’s finer qualities: its energy, its humour, its visual sensitivity, and the achievement of conveying, in a first-person narration, the interior life and adventures of an intelligent and spirited woman of the early nineteenth century. I felt, from the very first pages of Mrs M, a sense of authorial authority.

Dooley provides only two fragmentary quotes, out of context, and they are used – rather clumsily – to scorn the novel. I suspect that her decision not to quote any longer passages was part of a general reluctance to give the book its due. I should add that she never gives an adequate account of the story – the essential matter of the novel – which is the political drama that Macquarie provoked when he insisted that former convicts were the equal of free settlers and that the penal colony at Sydney Cove should become an elegant Georgian town. As a result, she not only diminishes the novel’s stylistic achievements, she trivialises the story itself. The novel deserved better.

Dear Editor,
I will believe that the Chinese employ thuggish methods abroad when they have their Marines in Darwin, conduct exercises with our Navy, mandate our military purchases, and exclude Australians from listening posts at Pine Gap and the North West Cape. The rivalry between US and Chinese investors is commercial; only the PR has a different complexion. 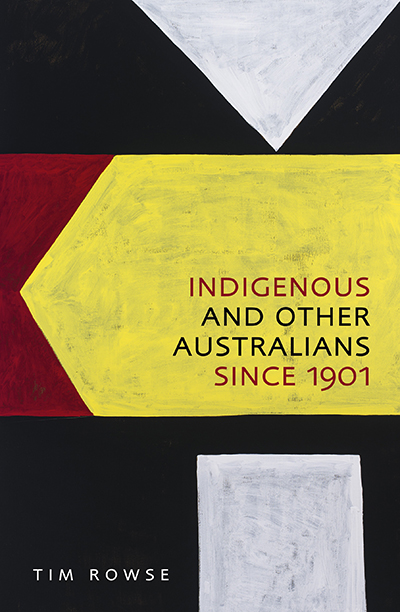 Dear Editor,
I’m surprised that Philip Jones was impressed by, and seemingly convinced of, the validity of Tim Rowse’s argument that institutionalisation ‘ensur[ed] the survival’ of Australia’s Indigenous population (ABR, March 2018). Isn’t this just another way of saying ‘at least European invaders didn’t massacre them all’? The reviewer also comments, with apparent disapproval, that ‘For some historians, an appreciation of the actual damage done to Aboriginal people by colonialism can cause bias to affect their work’. I would think that the most objective historians should be rightly concerned about ‘actual damage done to Aboriginal people by colonialism’, and that acknowledging that damage should not draw a charge of bias. I’m afraid I disagree with your reviewer. Rowse’s work sounds very much like an apologist interpretation of colonial policies, at least from this review of it. 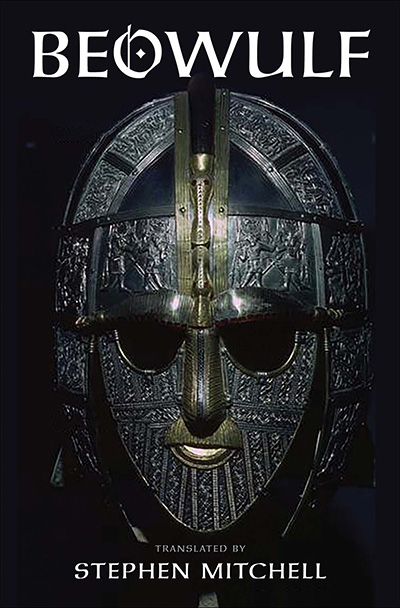 Dear Editor,
Bruce Moore, in his review of the new edition of Beowulf, has offered a good review and a useful discussion of translation issues (ABR, March 2018). It would be interesting to know the extent of translator Stephen Mitchell’s knowledge of Old English. Given the wide linguistic range of his other translations (Ancient Greek, Sanskrit, Chinese), one wonders how much he himself draws on the work of others, or whether he is one of those impressive intellects skilled in many languages. I agree with Bruce Moore that the Beowulf translations of Michael J. Alexander and Seamus Heaney stand out, but even better is Alexander’s Penguin Glossed Text of the poem where readers (with a fair amount of work) can find their way into the original – Old English text on the left hand page, glossary on the right. Sydney University taught me Old English, Old Norse, and Middle English in the 1960s. Happily, I see it is still teaching others the same.