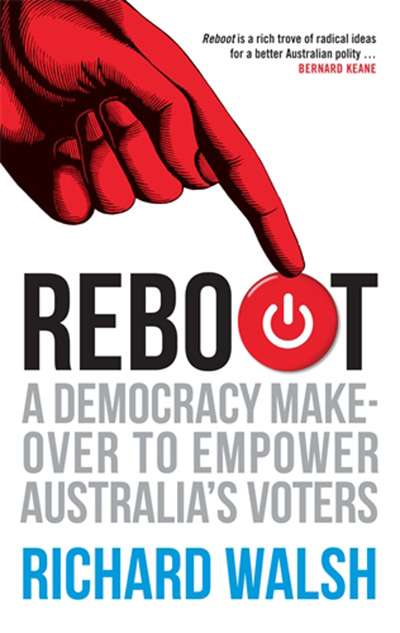 For the past few years, teaching at the Australian National University, I have asked first year politics students whether they would personally consider joining a political party. The question usually produces a few enthusiastic Labor activists, one or two Greens members, and the odd brave Young Liberal. Once, a student flirted with the Sex Party. But the overwhelming majority, though intelligent and socially engaged, find the suggestion distasteful. In three years, the total rarely exceeded five per cent of the cohort.

Academic studies, both local and international, usually tell a similar story. Peter Mair, a political scientist and expert on party systems, claimed that advanced democracies were now experiencing ‘democracy without a demos ... [with] the twin processes of popular and elite withdrawal from mass electoral politics’. As Mair found in his final book, Ruling The Void (2013), major parties were eroding on almost every front, with fewer members, less ongoing social loyalties, and declining lifelong voting patterns. As a result, elections were more volatile, built as they were on softer, shifting sand.

These changes have produced a persistent anxiety in Australian politics, at least since Kevin Rudd’s first demise in 2010. A procession of prime ministers, the rise and fall of micro parties, the reappearance of One Nation; politics is in flux. For pessimistic observers, it feels like the system is moving in a more uncertain, less productive, perhaps even ‘broken’ direction.