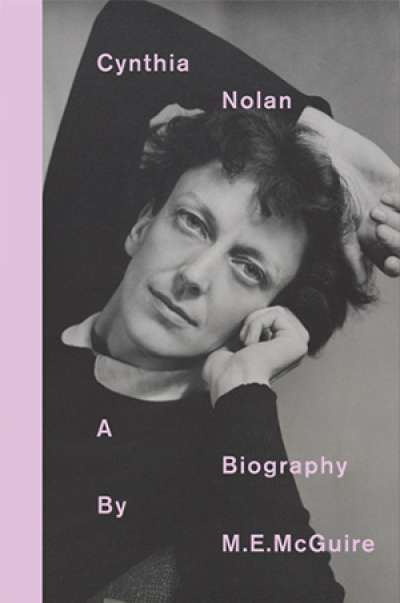 When times were difficult, Cynthia Reed Nolan ‘drew the veil’. Born in Evandale in 1908, the youngest of six children, Cynthia always sought distance. From an early age, like siblings Margaret and John, she longed to escape from Tasmania. Oddly, however, this was not what John Reed expected of her. Such anomalies make this biography, which foregrounds her life before she became Cynthia Nolan, particularly interesting. Drawing on newly available correspondence, it portrays a sensitive, ironic woman previously overshadowed by more famous contemporaries.

Cynthia believed that education happened outside school. While she was still at the Hermitage, sister school to Geelong Grammar School, her ability to use her family connections surfaced; she also began writing. Following her mother’s death, she spent more time on the mainland, where she met conductor Bernard Heinze, with whom she had an affair, experiencing ‘the utmost happiness, the utmost hell’. During this period, she laid the foundations of many lifelong friendships, but the urge for further independence and travel were irresistible. Her letters home portray her delight in freedom and her ability to find interesting places to stay. ‘Germans appear to be crazy for anything new and it is the fashion to have an English girl [sic] in your house ... I’m really made a fuss of which is naturally too gratifying.’ She spent six months in the Mullers’ household in Königsberg. But conditions in Europe were deteriorating and she reluctantly headed home, aged twenty-one.

Jill Burton is an associate research professor affiliated to the Universities of South Australia and Adelaide. Having worked as an applied linguist and language teacher educator for some years, she is now researching some women who made history.

Jill Burton is an associate research professor affiliated to the Universities of South Australia and Adelaide. Having worked as an applied linguist and language teacher educator for some years, she is now researching some women who made history.