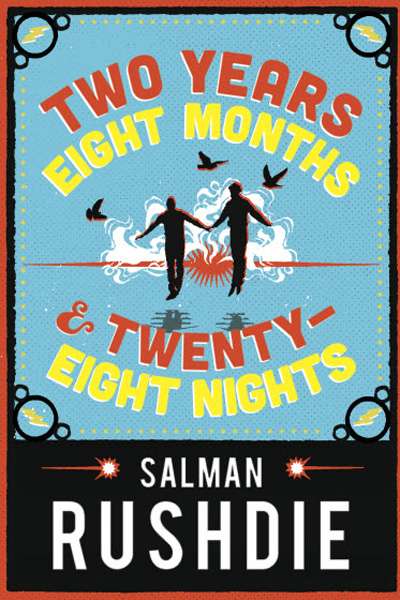 Kazuo Ishiguro recently sparked off a literary row about whether 'serious' writers should dabble in fantasy when he insisted rather too strongly that he was not writing fantasy in his latest novel The Buried Giant (2015). All those giants and pixies, knights and dragons were but a means to an end.

A strange controversy, considering a galaxy of 'serious' stars have been liberally using fantasy for decades. No one more than Salman Rushdie, who gave us a batch of Indian babies born with superpowers in Midnight's Children (1981), a subcontinental banshee of destruction in Shame (1983), angels and demons in 1988's The Satanic Verses (for which, as we all know, he paid a terrible price), and now a world of roistering jinn.

It is interesting to contrast Ishiguro's toe in the water of fantasy with Rushdie's triple somersault dive. On one side, Ingmar Bergman; on the other, Bollywood. Whereas Ishiguro offers an anaemic landscape with a feeble dragon and battles decided with one swing of a sword, Rushdie gives us colossal technicolour jinn riding on flying urns; giant snakes coiling round the Chrysler building; fire, smoke, and lightning; and a global war that endures for one thousand and one nights.