The Assassination of Margaret Thatcher: Stories by Hilary Mantel

If you think of writers as constructors, then Hilary Mantel is surely a builder of cathedrals. Two cathedrals, in fact: her two Man Booker Prize-winning novels about Thomas Cromwell and his England, Wolf Hall (2009) and Bring Up the Bodies (2012), are soaring, intricate, and gigantic. And there is another cathedral, a third in the trilogy, on the way. Vast as these enterprises are, Mantel can also do small and beautiful: here are ten lustrous short stories to prove it. I can’t think of any kind of architecture that compares. They seem more like a string of dark pearls.

Even a cursory knowledge of Mantel and her long literary career and sometimes difficult life will uncover autobiographical elements in these stories. The first, ‘Sorry to Disturb’, is about an Englishwoman trying to write a novel at home in Jeddah, where her husband works, when suddenly the doorbell rings.

Mantel has already written both a memoir and a novel, Eight Months on Ghazzah Street (1988), based on her four years in Saudi Arabia, but, as this story shows, she is still digging up fertile material from that ghastly, claustrophobic period in her life, and here the narrator uses the local restrictions on the lives of women as an excuse for some questionable behaviour towards her unexpected visitor. There is a nudge to the reader: the narrator sends off her novel to a London literary agent in William IV Street, and the book’s dedication is: ‘To Bill Hamilton, the man in William IV Street: thirty years on, with gratitude.’

We are not surprised, then, when another story, ‘How Shall I Know You?’, is about an older, grumpier author, ‘lost and drifting’, plagued a by mysterious illness, going to talk to a literary society ‘of the sort that must have been old-fashioned when the previous century closed’. Naturally, the society puts her up in a hideous hotel: ‘I stood and breathed in – because one must breathe – tar of ten thousand cigarettes, fat of ten thousand breakfasts, the leaking metal seep of a thousand shaving cuts, and the horse-chestnut whiff of nocturnal emissions.’ (I hope that these days a double Man Booker prize winner gets to stay in rose-scented splendour). 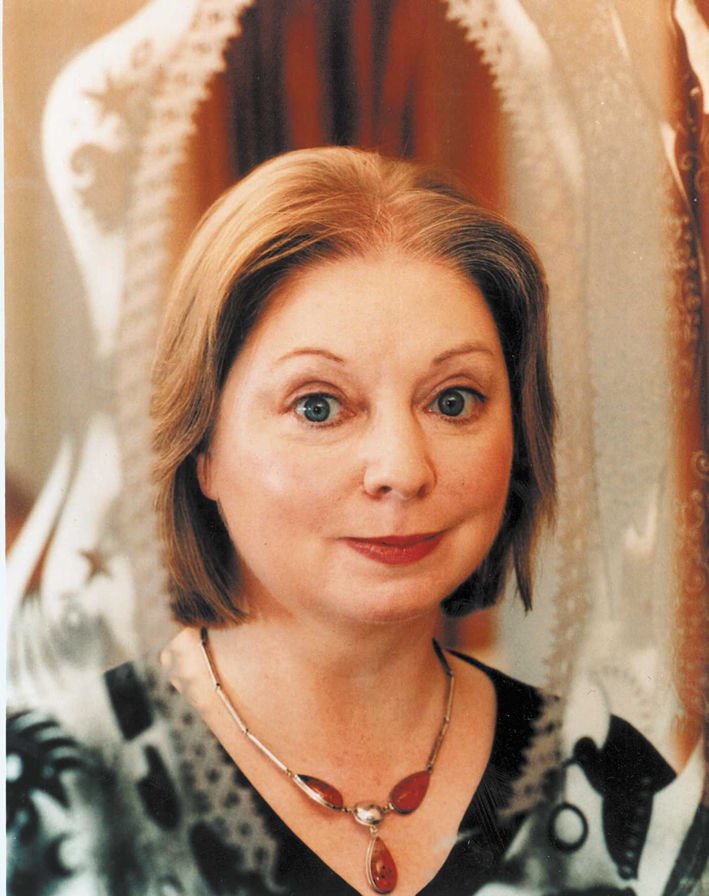 The title story springs from a fantasy that Mantel confessed in an interview: in 1983 she looked out of the window of her Windsor flat and saw the prime minister, whom she hated, walking unguarded in the hospital gardens next door. What if she had had a gun?

And yet the fascination in these stories doesn’t come from the real events that might have inspired them (if you want more of those, read Mantel’s memoir, Giving Up the Ghost, 2003). It comes from what she has invented, with this material as her starting point. For example, the narrator in ‘The Assassination of Margaret Thatcher’ is the woman who lives in that same Windsor flat, but she isn’t the assassin. Will she go along with the man who gains entrance by pretending to be a plumber, or will she dob him in? Will he kill her as well as Mrs Thatcher? The setup is a thriller, but the result is very different.

With a wry, sardonic wit, Mantel constructs stories about guilt, complicity in wickedness, regret, painful revelation, or the pursuit of elusive enlightenment. The effect ranges from odd to downright macabre, but it is always unsettling. She is particularly good at evoking mild disgust: ‘a wash of light ran over the carpet like sun-warmed margarine’. Which is not to say these stories are totally grim. They are funniest when they let rip. ‘The Assassination of Margaret Thatcher’ is droll, exhilarating, and savagely gleeful, despite teetering on the edge of imminent death; and ‘Harley Street’ is delightful, a sly story of office shenanigans that I had to read twice to be sure what it was really about – and that is a compliment.

Several stories feature a heartbreaking and horrifying object of pity: an anorexic girl, a woman having a heart attack, a deformed young woman, an indistinct monstrosity in a wheelchair. Even just reading about them, you feel like a ghoul. But the focus is not on the pitiful person but on the observers, whose defence is frequently to be pitiless, and their colluders. People like the child Mary Joplin in ‘The Comma’, ‘smirking, scratching herself under her frock, and she would stick her tongue out at me until it was stretched to the root’. ‘How Shall I Know You?’, my favourite story, develops the idea furthest and introduces a particularly painful twist. You admire, even as you squirm.

There are hints of the surreal and supernatural, as in the lovely conclusion to the harrowing ‘The Heart Fails Without Warning’, and in ‘Terminus’, a story about the dead among us, which echoes the swarm of querulous shades in Mantel’s novel about a medium, Beyond Black (2005). But most of the beauties and chills are real. Apart from ‘Terminus’, these are ghost stories without ghosts.

My second-favourite story is ‘Sorry to Disturb’, where the narrator wonders if Jeddah set her off-kilter, condemned to see life skewed. It sets the tone for the whole collection in its conclusion: ‘I do not know, when I turn out the lights at night, whether the house is quiet as I left it or the furniture is frolicking in the dark.’

If this is life skewed, I find it both worrying and enticing. As Mrs Thatcher once commanded: Rejoice. 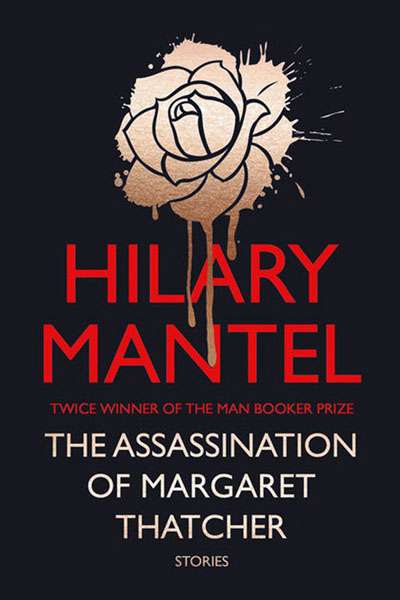 The Assassination of Margaret Thatcher: Stories