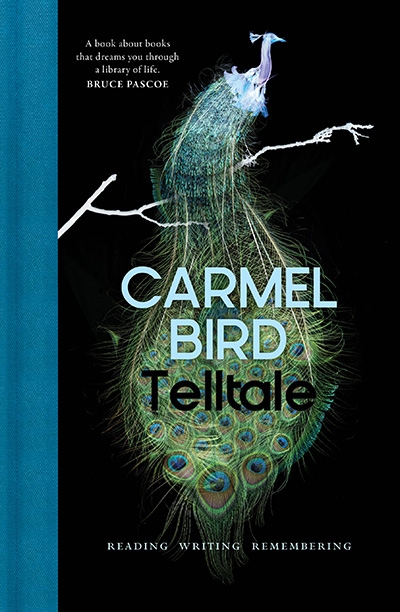 In 1985, the American poet and essayist Susan Howe deftly jettisoned any pretensions to objectivity in the field of literary analysis with her ground-breaking critical work My Emily Dickinson. The possessive pronoun in Howe’s title says it all: when a writer’s work goes out to its readers, it reignites in any number of imaginative and emotional contexts. What rich and varied screens we project onto everything we read.

The portrait likely to emerge in this article will be more that of a trend in Australian literature than of a writer named Frank Hardy.

Most people know a good deal about Frank Hardy, the writer and the man, little or nothing is known about the social forces which created him or his part in the ideological struggle which has characterised Australian literature for 100 years.

But I did know Mary Gilmore well and Henry Lawson’s widow, Bertha, and the first writer I tried to model myself upon was Lawson, especially his early writings about the great economic depression – 1888–93 (‘Faces in the Street’, ‘Arvie Aspinall’s Alarm clock’, etc.).

Ten years ago, as I prepared to leave for three months in New York, an Australian friend resident in the USA sent a brochure about a new kind of portable typewriter which she said might be worth my buying. The machine could memorise a whole line of type which could be corrected by being viewed in sections through a panel capable of displaying sixteen letters or spaces. When I reached New York, she warned me off that model. An even better version would be available before I left town, one able to memorise an entire page. 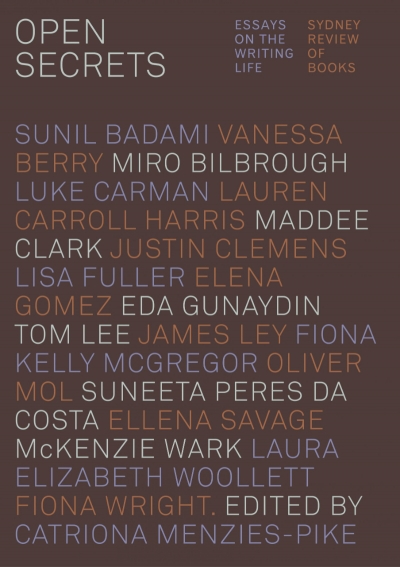 In her introduction to Sydney Review of Book’s latest anthology, Open Secrets: Essays on the writing life, Catriona Menzies-Pike quickly establishes what readers should not expect. ‘There are no precious morning rituals here,’ the editor promises, ‘no magic tricks for aspiring writers.’ It’s true that these essays, each a mix of disarming honesty and polymathic intelligence, hover far above the glut of literary listicles clogging the internet. And thank goodness: if I have to suffer Hemingway mansplaining show-don’t-tell one more time, I may go out and shoot a lion myself. 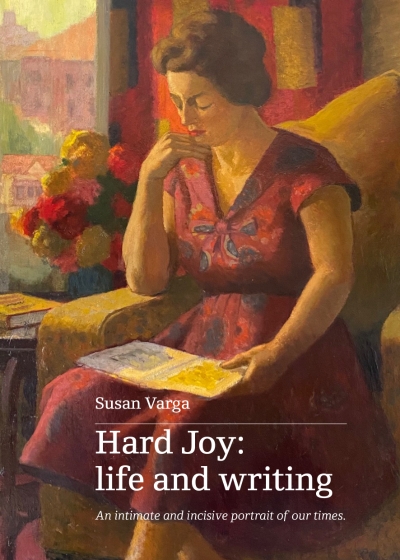 When Susan Varga made the momentous, long-delayed decision to commit herself to writing, her first task was to write her mother’s story – that of a Holocaust survivor who migrated from Hungary to Australia with her second husband and two daughters in 1948, when Susan was five. That story, which is also one of a complex and difficult relationship between mother and daughter, became the award-winning Heddy and Me (1994).

The writer as MFA seminar 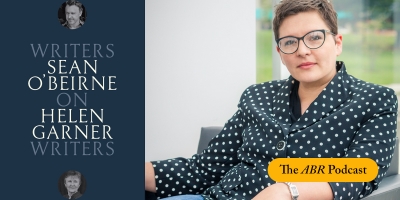 The Writers on Writers series aims to tease some of Australia’s literary treasures out of the Aladdin’s cave of canonicity. A collaboration between publisher Black Inc., the University of Melbourne, and the State Library of Victoria, it began in 2017 with Alice Pung’s book on John Marsden and Erik Jensen’s on Kate Jennings. The series now boasts eleven titles, the most recent of which is Sean O’Beirne’s book on Helen Garner ... 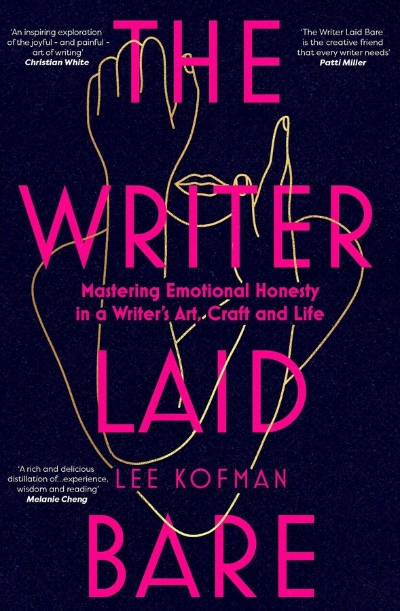 Reading craft manuals may be another mode of procrastination for aspiring writers, but Lee Kofman’s latest book, The Writer Laid Bare, is well worth the time. Her sage advice, interwoven with an intimate account of her own creative development as a migrant writer, makes fascinating reading. 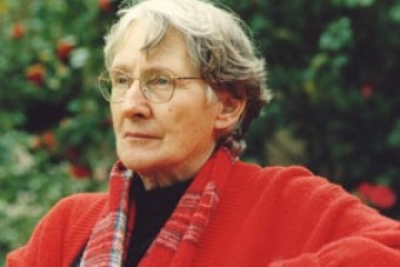 When I was seventeen, I sold my doll and all her little frocks and coloured, knitted things. At the time I thought I ought to sell her, it seemed important to have some extra money. She was advertised for £1. It was near Christmas – a good time for selling. A woman came and I saw her alone with the doll in the front room where my mother had made a fire, as she did only on Christmas Day and other holidays. 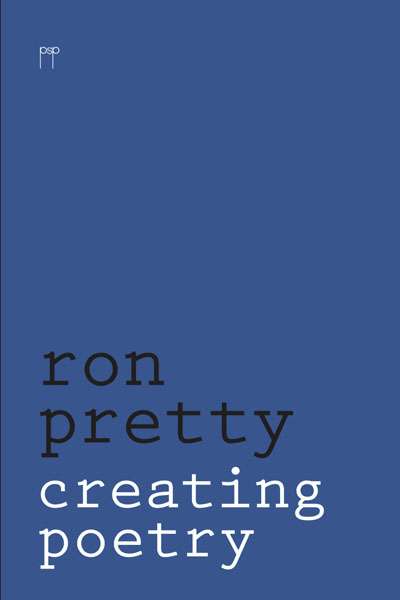 This updated and revised edition of Creating Poetry – first published by Edward Arnold in 1987, and then by Five Islands Press in 2001 – is one of few poetry guidebooks written by an Australian poet. One of its pleasing features is that it uses the work of Australian poets, including John Tranter, Geoff Page, Kevin Brophy, Meredith Wattison, Judith Wrig ...

How to Write a Thesis by Umberto Eco, translated by Caterina Mongiat Farina and Geoff Farina 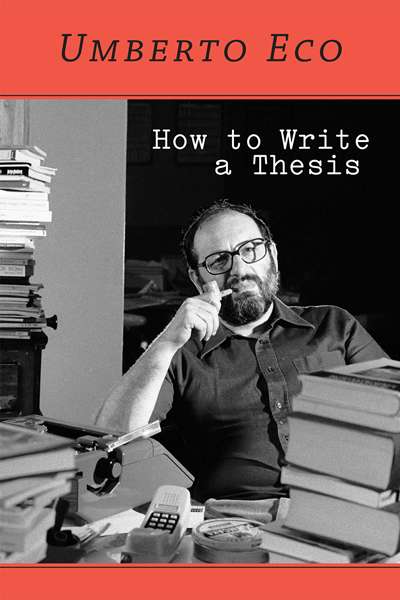 In 1977, before personal computers and the Internet, Umberto Eco published How to Write a Thesis. It has remained in print ever since, but only now is it available in English. The book hasn’t been updated and makes no concessions to technological change. Space is devoted to card indexes and manual typewrit ...