A History of Silence by Lloyd Jones

When Mark Twain arrived in Watsons Bay in 1895, he called out from his ship that he was going to write a book about Australia. ‘I think I ought to start now. You know so much more of a country when you haven’t seen it than when you have. Besides, you don’t get your mind strengthened by contact with the hard facts of things.’ I expect it’s an injustice to Twain to explain his joke, but one reason it works is because you can feel the temptation: stay on board and, before you see anything, decide exactly what you’re going to find and what you’re going to say about it. Much of the wonder of A History of Silence lies in its steady revelation of what can happen when you choose, instead, to question what you know and allow places, and the secrets they contain, to speak to you afresh.

Lloyd Jones’s memoir comes as an important addition to a remarkable and wide-ranging oeuvre from probably New Zealand’s best-known writer. We meet family members who may, as Umberto Eco put it, want to ‘migrate’ from this work of non-fiction to our reading of Jones’s novels. Certainly, a very moving portrait of his mother, who, at a young age, was given up for adoption, seems to support the author’s view that ‘a writer’s works have a way of tracking back to his wellsprings’. It’s hard not to think of Mr Pip (2006), a novel in part about a girl’s loss of her mother at the same time as she falls in love with reading and storytelling. Or, indeed, Hand Me Down World (2010), in which a woman is tricked into giving up her son for adoption.

Both works, the author’s most successful novels, won a suite of awards, and Mr Pip has been made into a film (2013). But Jones’s career to date witnesses an immensely varied writing life seemingly animated by a desire to experiment with form and voice, a stylistic openness much on display in A History of Silence. The memoir brings together what might at first seem rather disparate subjects: the February 2011 earthquake in Christchurch and certain omissions that have, until now, remained in the account that Jones’s family gives of its past. That Jones manages to relate them in an organic way is the reward of years of thoughtful and at times unconventional use of long-form prose, but also I think a result of the work’s third, quieter strand: the author’s reflections on what it means to write about places and the ‘hard facts of things’ in an open, responsive way. 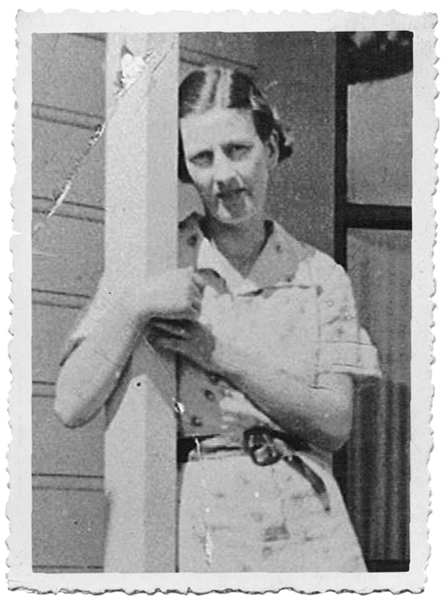 One wonders whether doing so becomes more complicated with success. In his capacity as a cultural figure with an international presence, Jones might well feel bound in some way to speak about the Christchurch disaster on behalf of the nation. At the beginning of the book, he describes being asked to write about the quake shortly after it happens, but ultimately declining the offer. It seems that Jones, a master of intimate perspectives, doesn’t quite suit the role of author–spokesman, however flattering it is to be asked. In the first days after the quake, he wants more than anything to help out.

A small army of student volunteers appears to make this unnecessary, but, five weeks on, Jones decides to leave his home in Wellington and travel to the site of the disaster. By now, he goes also as a writer researching and shaping a story. Perhaps that’s why the first part of this memoir reminds me of an author’s apology that might once have prefaced a travel book: partly, Jones is giving us a key with which to read the remainder of the work. He recalls a painting by William Hodges, the artist on Cook’s second expedition to the Pacific. X-ray images have revealed that Hodges’ picture, a ‘romantic invention’, is in fact painted over ‘perhaps the first ever sketches of Antarctic icebergs’. It seems that the artist had failed to realise the startling originality of his first picture, and so was able to make the ‘devastating step towards easing the wilderness into pastoral familiarity’.

It is devastating, one supposes, because the artist’s first, authentic response has been replaced by a return to convention, but also, perhaps, because Jones is on the verge of doing something similar. Before leaving home, he’s heard stories about the earthquake and its aftermath. His hairdresser tells him about an aunt with a broken leg and how a toilet seat has had to be made for her out of a beach chair – one of those narrative-rich images around which a novel might just gather. When Jones travels to Christchurch, he takes the image with him: ‘like Hodges, I found myself seeking to overlay what I had seen with a story I’d heard.’

The way in which Jones changes his mind and responds to the scene before him, provides the philosophy of this book, but also its thematic link to the events in Christchurch: there will come a moment in life when you have to look openly and directly at past foundations, even if those foundations seem long to have disappeared out of view. A silent history is not the same as a lost history. ‘Nothing had been lost after all, just hidden.’ 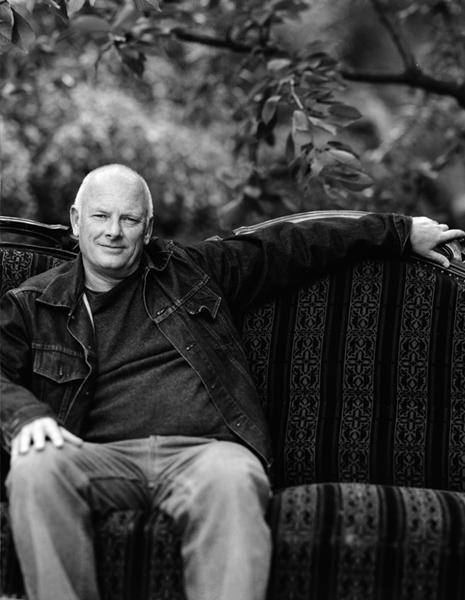 Walking through the ruined city, Jones finds himself shocked by a perfectly suburban scene, one that in this context seems strange because of its normality: a woman crouched at a flowerbed. For, as suddenly, it’s a vision of the street of his own childhood. He abandons the project he’s brought with him, and as convincingly institutes a new one, a work that at its heart will try to better understand his mother and father, and the circumstances in which they were separated from their parents.

When I interviewed Jones at the Brisbane Writers Festival this year, he said that the earthquake had provided him with ‘a language by which to comprehend and write about the ancestral silence’ in his family. I think it also gave him a structure, one in which a series of childhood recollections are allowed to collide with the author’s present-day research into his family’s past. ‘Out of the vanished or vanishing world of my childhood, figures come and go.’ In A History of Silence, they come and go rather in the way that the strangely familiar figures of everyday life – a postman, a gardener – make their way through a radically altered city.

Together, Jones’s personal search for his origins and his impressions of the earthquake frame a wonderfully patient and tense discovery of his family’s central fault lines. Perhaps the most startling of these relates to the illegitimacy of Jones’s mother and a decision by Maud, Jones’s maternal grandmother, to give up her daughter at the request of the man she later married. But throughout this brilliant memoir, the ultimate impact of the book lies with how openly and humanely Jones responds, as an author and a son, to a truer picture of his family. In this, it does what I suspect we’d like all family memoirs to do. Before filling the silence, it listens for what might lie behind it. 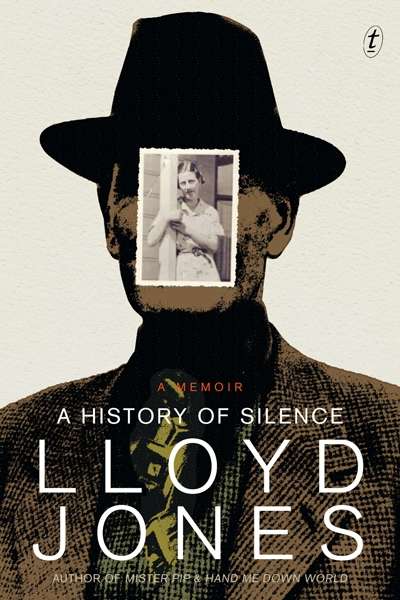 A History of Silence