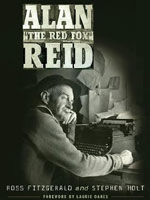 Reid’s career covered more than a half century of Australian politics. Since Reid reported on fourteen prime ministers, it is perhaps understandable that the authors dispense with the first twenty-five years of his life in fourteen and a half pages. Even so, the task of shoe-horning this run of political history into the remaining 300-odd pages is a considerable one. The punchy and engaging style works best in the chapters on the early days of Canberra. In the latter half of the book, following the twisted threads of political embroilments proves heavier and drier going. One indicator of both Reid’s and this work’s historical reach is his sobering view on the enthusiastic crowd surrounding Gough Whitlam on the day of the Dismissal. Reid told a parliamentary library staffer to temper his hopes; he had witnessed ‘Lang’s monster rally in 1932, which was followed by a heavy election defeat, and [could recall] Chifley’s enthusiastic audiences in 1949, which did not presage victory either’.

Reid the workaholic, political obsessive virtually lived within Parliament House, which may be why his family does not live within the pages of this book. Reid’s marriage and domestic life are dealt with in little more than a page. Fair enough perhaps, and Reid did insist that family life and work should be kept as separate as possible. But the only other contexts in which his wife, Joan, a former stenographer, is mentioned concern the typing of his manuscripts and, in his declining years, the administration of his correspondence. Her voice and insights are not discussed. Alan Reid Jr has cooperated with this project, allowing access to those records that his father did not (in a wary attempt to throw researchers off the scent) assiduously cull. The best material provided by Reid Jr and the family is the evocative photographs. But one senses that a fascinating personal story is missing. We are told that, ‘Despite its adverse effects on his family life, nothing could cure Reid’s addiction to politics.’ We learn how his young sons went through a tearaway period, setting fire to the hedge outside Parliament House, and how Reid’s own crucial ‘resolve to give up alcohol ultimately prevailed when he came home late one night and almost started a blaze after he knocked a candle into his son’s cot’. 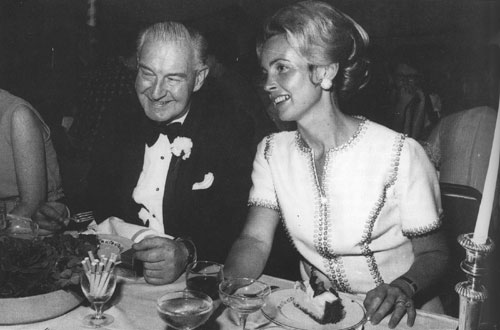 Sobriety in an environment lubricated by booze is a powerful tool for any political animal. Notwithstanding popular opinion, it has been a feature of significant figures who have carved successful careers in the world where politics and the press intersect. In just one example of the private advice offered to many prime ministers, Reid helped to persuade Bob Hawke of the benefits of giving up alcohol. Ross Fitzgerald himself has previously written of the effect of alcohol in Australian history and of his own battle with alcoholism.

In the most perplexing passage in The Red Fox, we learn that Reid turned down the chance to stand for election since he felt himself ‘likely to become morally corrupted more swiftly than the average politician’. Seen in isolation, this sentiment may be commendable. Viewed in the context of Reid’s fascination with Machiavelli and of his success in manipulating the political process, it is distinctly troubling.

The old adage for those managing political communication is ‘never become the story’. In the UK Alastair Campbell did, and his career as unelected powerbroker at the heart of government was cut short. We have Fitzgerald and Holt to thank that Alan Reid’s story, in punchy, illuminating, and often healthily sceptical analysis, has finally been told. After all, this is a story of manipulated leaks, factionalism, opportunistically timed book publishing, and media proprietors who meddled in the democratic process. As such, it is utterly relevant to today’s politics. This is a tale that, unfortunately, is no museum piece. 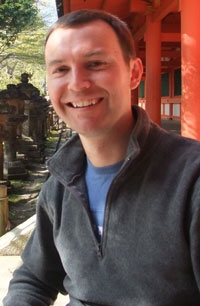