As President of the Australian Historical Association, on 2 March I sent the following letter to the Hon. Malcolm Turnbull MP, Prime Minister of Australia, (and copied it to the Hon. Bill Shorten MP, Leader of the Opposition; Senator the Hon. Mitch Fifield, Minister for the Arts; and the Hon. Mark Dreyfus QC, MP, Shadow Minister for ...

Antipodes and the dark hemisphere

From the beginning, it had no problem attracting prestigious contributors. A.D. Hope, Peter Carey, Les Murray, Thea Astley, Rosemary Dobson, and Mudrooroo were all featured in early issues. Even Patrick White consented to be profiled, though not formally interviewed, by our gentlemanly founding fiction editor, Ray Willbanks. Paul Kane, our poetry editor, has always made sure we are vitally engaged with the best and most exciting Australian verse. The journal continues to publish biannually, with most space devoted to refereed academic essays, but also including fiction, poetry, book reviews and the most recent addition – creative non-fiction, a hybrid genre in which regular contributors such as Ouyang Yu, Elizabeth Bernays, and the ‘Trans-Tasman’ figure Stephen Oliver have excelled.

Shades of the Sublime and the Beautiful by John Kinsella 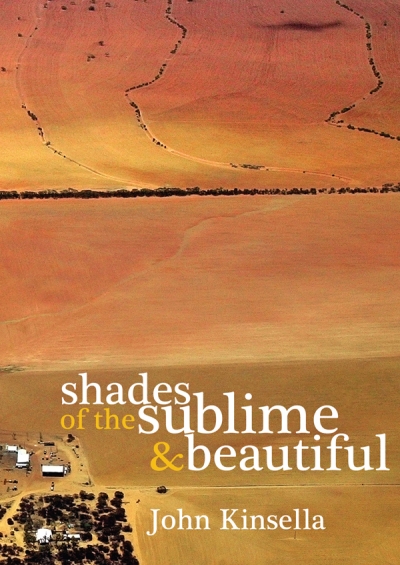 Another poet might invoke Edmund Burke’s famous treatise on the Sublime and the Beautiful as a piece of phraseology or a pleasing adornment, but with John Kinsella, such a title is dead serious. Elliot Perlman’s superb novel Seven Types of Ambiguity (2003) ingeniously makes the reader think of William Empson’s, and the idea of plural signification it evokes, but not instantly to reread it. Kinsella’s use of Burke’s title prompts one to reread the original – ideally, in a Kinsellan métier, on the internet, late at night. Additionally, the ‘shades’ in Kinsella’s title is an important supplement – shades as variations, colourings, but also shadows, undertones. 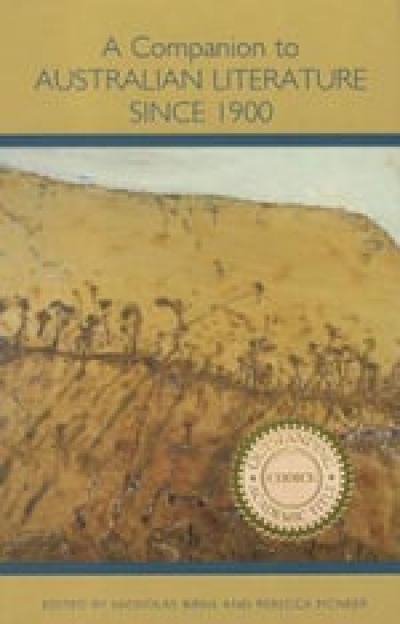 When G.B. Barton presented his two works concerning the literary history of New South Wales to the Paris Exhibition of 1866, he hoped that they would enable readers ‘to form an exact idea of the progress, extent and prospects of literary enterprise among us’. The words are succinct, unobjectionable, and their sentiments influenced much of the literary history of the next century, much as the productions of that time were usually annals rather than analysis. Barton’s civic-minded project linked the maturing of Australian literature with its political culture. Implicit in his endeavour, though numerous others would use the metaphor outright, was the notion of ‘coming-of-age’. This chimera had as long a life as the search for the Great Australian Novel. 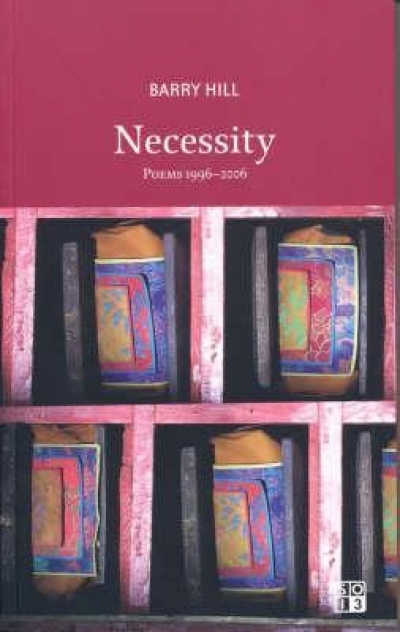 Barry Hill’s latest collection is both delightful and substantive. Australia has a minority tradition of the urbane, exuberant, even bouncy poet – Andrew Sant, Peter Porter. It is a constant in American poetry – early John Hollander, Frederick Feirstein, L. E. Sissman, John Frederick Nims, X.J. Kennedy – with the difference that, as the above examples show, urbanity in the United States would be less romantic and would have rejected romanticism outright, severed, as it were, Ezra Pound’s famous pact with Walt Whitman.

Helen of Troy and Other Poems by Dimitris Tsaloumas 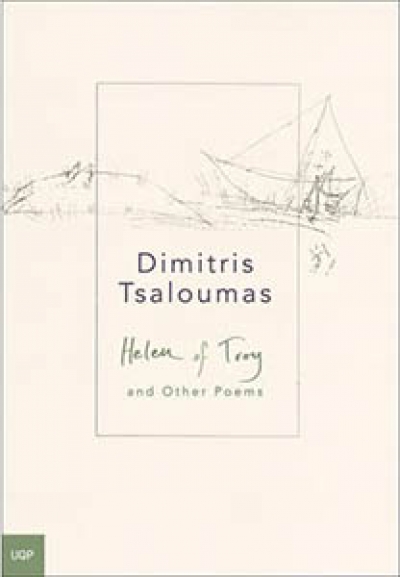 Dimitris Tsaloumas is often thought of as a poet writing between two languages. In his English poetry, this emerges in the way that the everyday diction of Greek often functions as the learned register of English. ‘Nostalgia’, as a compound word, is a modern Western coining, but when Tsaloumas opens the volume with ‘Nostalgia: A Diptych’, he evokes the Greek components of the word, particularly nostos with its connotation of Homeric return.