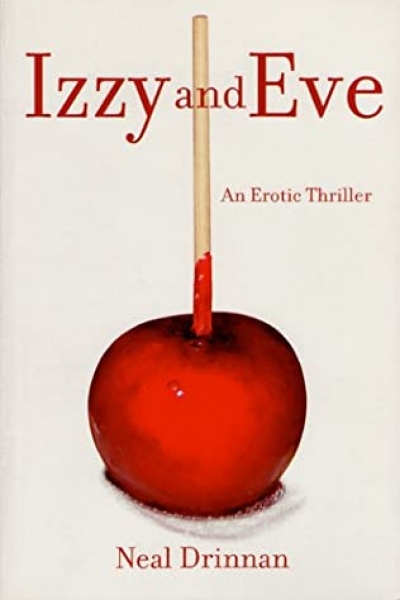 In the bohemian district of an imaginary city not unlike a very bleak Sydney, Izzy and Eve have been living together for twenty years. Eve, who torments herself with clippings of unsolved murders, is a jeweller and also a receptionist – sometimes more – in the local brothel. Izzy draws erotic cartoons for a living, and has taken to frequenting S & M clubs. Gay men start disappearing from the clubs, and Eve is catapulted into an investigation that leads her to Izzy’s world, his friends and ‘silt’, the drug linking the disappearances. So Izzy and Eve becomes a gothic thriller, the narration whipping back and forth between Eve and Izzy, sometimes distractingly quickly. Beginning with Izzy, the characters talk, frequently but fleetingly, of faith, which seems to be at the core of this narrative. But it is Eve the non-believer, drawn more vividly, who dominates the story.

Reading Izzy and Eve, I was reminded of many films, not least of which being the darkly powerful Love and Human Remains (1993) – but unlike the latter, there is little humour to save us from the desolation of these characters’ lives. The moments with a young neighbour, Tibby, are touching. Away from his mother and consuming junk food at a rate of knots, Tibby brings out the generosity in Izzy and Eve, two people who, while once interested in broader issues, are now caught up entirely in themselves. It is the main characters’ one-dimensionality that results in the book falling short as a truly convincing fictive journey.

Izzy and Eve, a beautifully packaged book, broaches the big issues (good versus evil, faith, hope and love). The writing is intelligent, sometimes wonderful, but the story and the characters lack intensity and, as a result, it fails to resonate.