Below the Styx: A novel by Michael Meehan 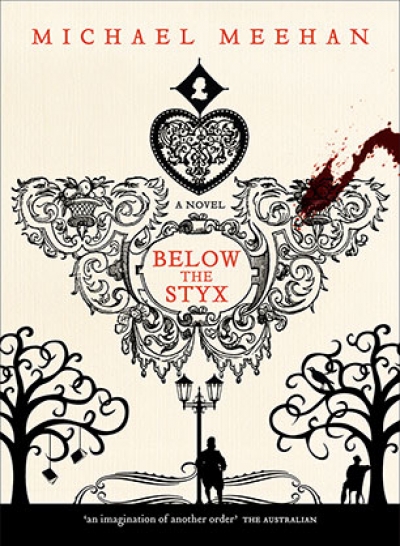 'What’s in a name?’ as C.J. Dennis and Shakespeare asked. Maybe much, as in nomen: omen – maybe naught, as in the case of the narrator Michael Meehan’s fourth novel, Below the Styx. For this chap’s name is Martin Frobisher, a distinctive name that rings several bells. Sir Martin Frobisher (c.1535–94) was an English navigator who made three attempts from 1576 to 1578 to discover the North-West Passage, giving his name to a bay on Baffin Island and bringing back to England ‘black earth’, which was mistakenly thought to contain gold. He later served against the Spanish Armada and raided Spanish treasure ships.

Meehan’s protagonist would appear to have nothing whatsoever in common with his Tudor namesake, and his name may be a subspecies of that great Australian comic trope, the furphy. From the first page of the book, it is all but impossible to shake the conviction that ‘Martin Frobisher’ has a weighty significance, while it may in fact be empty, a linguistic terra nullius. It may be a Shaggy Dog, happily at home in this benignly witty and whimsical novel, which is also a murder mystery. 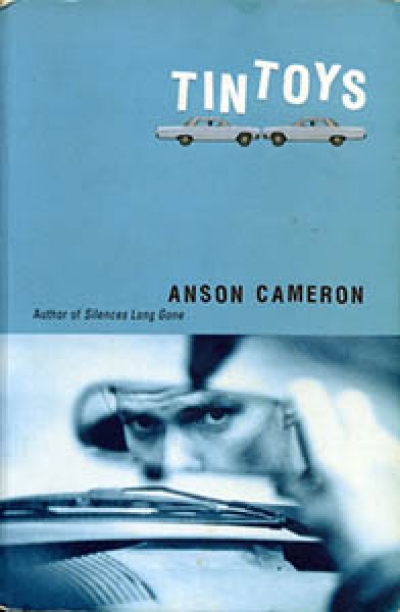 The Salt of Broken Tears by Michael Meehan 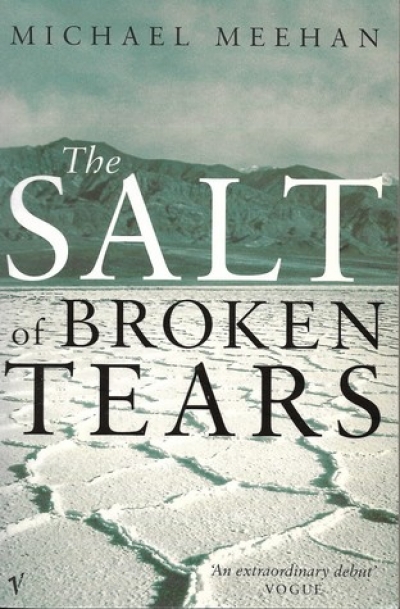 In one sense, the publisher’s blurb on this novel says it all.