The Private Life of William Shakespeare by Lena Cowen Orlin

The basic facts of William Shakespeare’s life – his baptism, early marriage, three children, shareholder status in his playing company, acquisition of a coat of arms, purchase of New Place in Stratford, and his death in 1616 – are well known. Is there anything new to say? 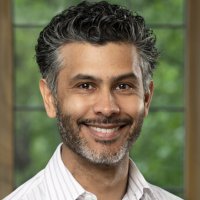 David McInnis is Associate Professor of Shakespeare and Early Modern Drama at the University of Melbourne. He is author of Shakespeare and Lost Plays (Cambridge University Press, 2021) and Mind-Travelling and Voyage Drama in Early Modern England (Palgrave, 2013), and editor of Dekker’s Old Fortunatus for the Revels Plays series (Manchester UP, 2020). With Roslyn L. Knutson and Matthew Steggle, he is founder and co-editor of the Lost Plays Database. He has also edited a number of books, including Lost Plays in Shakespeare’s England (Palgrave, 2014; co-edited with Steggle) and a sequel volume, Loss and the Literary Culture of Shakespeare’s Time (Palgrave 2020; co-edited with Knutson and Steggle); Travel and Drama in Early Modern England: The Journeying Play (Cambridge UP, 2018; co-edited with Claire Jowitt); and Tamburlaine: A Critical Reader (Arden Early Modern Drama Guides, 2020). 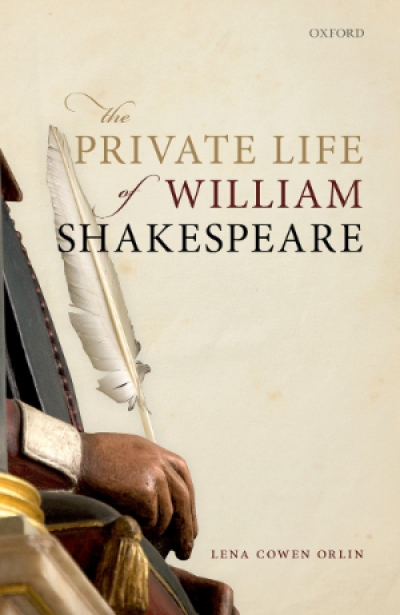 The Private Life of William Shakespeare