On Cricket by Mike Brearley

The first words I ever read by Mike Brearley were in my first Wisden Cricketers’ Almanack, the 1976 edition: they were a tribute to his long-time teammate at Middlesex, wicketkeeper John Murray. The tone was warm, generous, and largely conventional, with a single shaft of cool intelligence that stayed with me. Murray once confided in Brearley that his seemingly effortless style did not always come naturally; sometimes he had to force himself into the requisite shapes and attitudes. ‘I do not mean that he went through the motions,’ Brearley hastened to observe. ‘There is a respectable, anti-Stanislavski theory of acting which says that the actor should let feeling follow bodily movement and gesture, rather than the other way round.’

Wisden was a staid read in those days, and ten-year-old me rejoiced in an observation so unusual, so oblique. I did not know who Brearley was; he had not at that point even played for England, let alone become one of its most revered captains. I was certainly unaware he’d read classics and moral sciences at Cambridge. But it is interesting that I should have first noted his remarks of cricket as performance, as personal expression, and as aesthetic experience, because these have remained preoccupations of his journalism, some of which is collected in Brearley on Cricket. 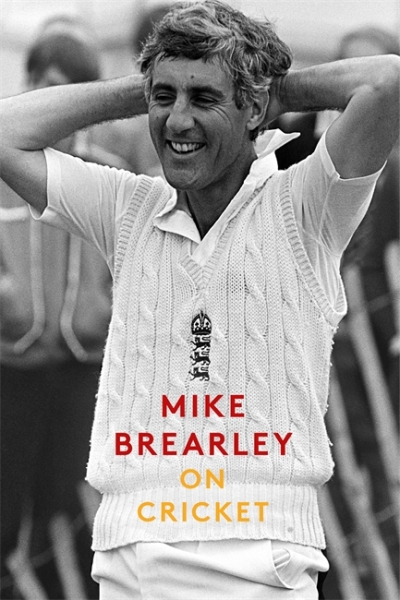