Into the Fire by Sonia Orchard 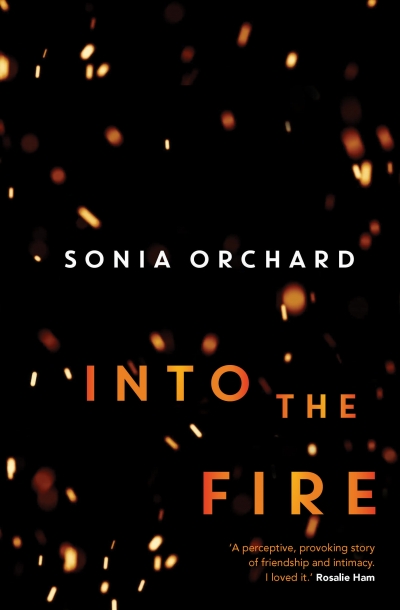