The characters who populate Tony Birch’s Common People are striking not so much because they are the ordinary people, the commonplace or everyday people that the title would suggest – they are, mostly, people living in or with extremity and trauma – but because the thing that unites them in these stories are discoveries of small moments of common humanity. Some of these are exchanges, or gifts – a packet of cigarettes, a bowl of spaghetti, a kiss – others encounters with beauty or sublimity: a glass mural ceiling in an art gallery, a strain of music, a baby, a star.

Birch’s characters are all fringe-dwellers, in one sense or another. Most are poor, like the two single mothers desperate for work in ‘The Ghost Train’; others work precariously or illegally, as prostitutes, drug dealers, or car thieves. Others yet are dealing with pain, illness, or addiction, disrupted families or downright brutal institutions. Many live in historically hard places and times, such as isolated country towns in postwar Australia, or the fearful and conservative Howard era. But the most striking of Birch’s characters are his Aboriginal children: Noah Sexton, dismissed and belittled by his teacher and his peers because his family is ‘well known to the police’; the precocious Sissy and her friend Betty, students at a strict convent school in the city; the unnamed protagonist of ‘Colours’, cared for by his extended family on a reserve. 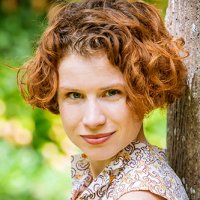 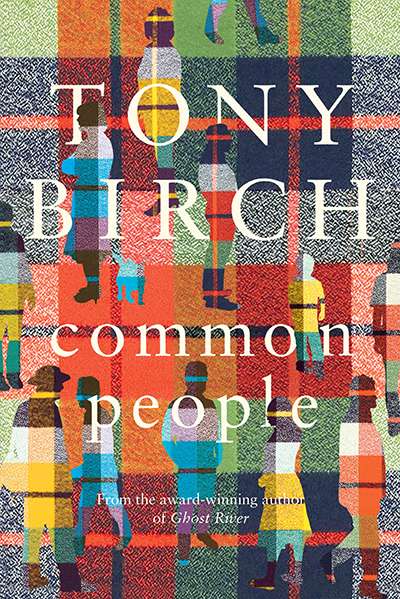