The Refugees by Viet Thanh Nguyen

In the age of e-readers, this is a book to own in hard copy, because it is very beautiful: a hardback with a dust jacket in the pale frosted blue-green of a Monarch butterfly chrysalis, with a small bright parrot front and centre, wings outspread, reminding the reader that the word ‘refugee’ has its roots in the Latin word for ‘flight’.

Professor Viet Thanh Nguyen teaches English and American Studies and Ethnicity at the University of Southern California. Already well-established as an academic and scholar, recipient of numerous awards, he made his mark in the literary world when his début novel, The Sympathizer (2015), won the 2016 Pulitzer Prize for Fiction. With the non-fiction study Nothing Ever Dies: Vietnam and the memory of war published in 2016, he has now, with this latest book, published three books in three different genres in three consecutive years.

Nguyen’s parents moved from North to South Vietnam in 1954 and fled to the United States when he was four, after the fall of Saigon in 1975. Settled first in a refugee camp in Pennsylvania, the family later moved to California and opened a Vietnamese grocery store. All of these events find their way into these stories; they mirror Nguyen’s own experience but are not directly autobiographical. They are not ‘about him’ but are, rather, about what he knows. 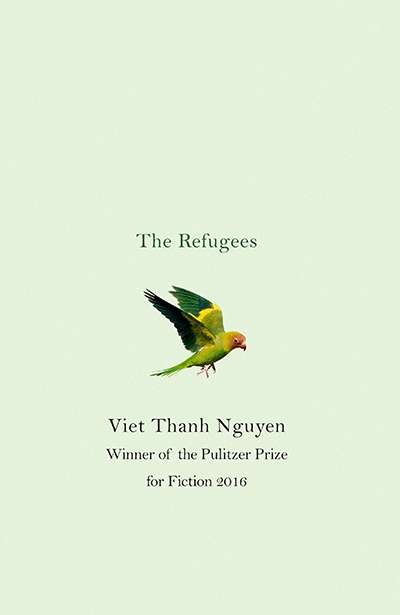