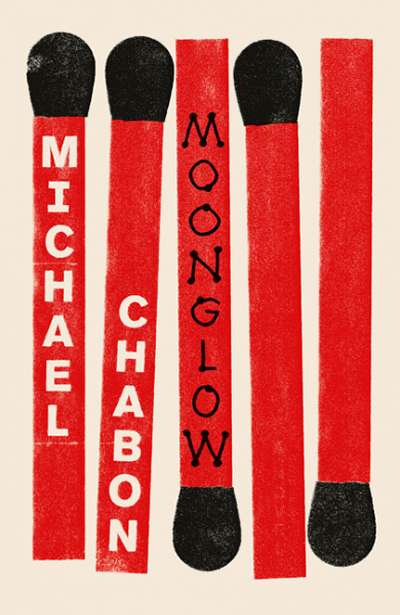 ‘Tell all the truth but tell it slant,’ wrote Emily Dickinson. In Moonglow, his latest novel, Michael Chabon follows Dickinson’s directive. This shape-shifting novel masquerades at times as a memoir and at others as a biography of the author’s grandmother and, more frequently, of his grandfather. At the centre of this family saga that takes us through much of the American Century, we discover the complexities of that man, an engineer, World War II veteran, and occasional romantic figure who often lives inside the grey areas of the law.

When the novel begins, the narrator, like Chabon himself, has launched a promising literary career. Chabon’s coming-of-age novel, The Mysteries of Pittsburgh (1988), earned its twenty-five-year-old author praise as the next J.D. Salinger. Following that début, Chabon hopscotched between successes. His novels include Wonder Boys (1995), the Pulitzer Prize-winning The Amazing Adventures of Kavalier & Clay (2000), and The Yiddish Policemen’s Union (2007). In Moonglow, he returns to the early days of a life that has become one of the most successful in contemporary American literature.